“Di Türkiye”, repeats an announcement on social networks for push for Turkey’s international name changewhich until now was in English: “Turkey”. The new name in the Turkish language avoids awkward confusion because “turkey” in English also means “turkey”.

The Republic of Turkey, “Türkei” in German, “Turquie” in French, or “Turkey” in English, was born in 1923 from the Ottoman Empire. Almost a century later, its president, Recep Tayyip Erdogan, decided that his country’s international name was just its Turkish language version: “Türkiye”.

A presidential decree of December 3, 2021 ensures that Türkiye “represents and expresses at best the culture, the civilization and the values ​​of the Turkish nation”.

The Turkish Islamist government intends to report in the coming weeks on the change of its international name to the United Nations, to formalize this decision.

International name changes are not uncommon, with the Netherlands recently ceasing to be the Netherlands, while North Macedonia dropped its former official name “The Former Yugoslav Republic of Macedonia” following the settlement of a Byzantine dispute with Greece.

THE PROBLEM WITH THE Ü

However, some in Turkey warn that the switch could run into problems, as the letter “ü” is not found in the alphabet of many languages.

Although Ankara has not yet discussed this issue with the UN, the Turkish executive is optimistic on the issue, which could be resolved by using a simple “u” instead of “ü”, that is- i.e. “Turkiye” instead of “Türkiye”. .

At the same time, Erdogan seeks to strengthen the country’s brand in international relations, institutions and trade.

Thus, Turkish products will abandon the traditional ‘Made in Turkey’ to switch to ‘Made in Türkiye’, which according to Erdogan himself, is a sign of the “country’s pride in international trade”.

The name change project is not new, as in 2000 the Assembly of Turkish Exporters asked its members to sell the products under “Türkiye”, although the request was never implemented. 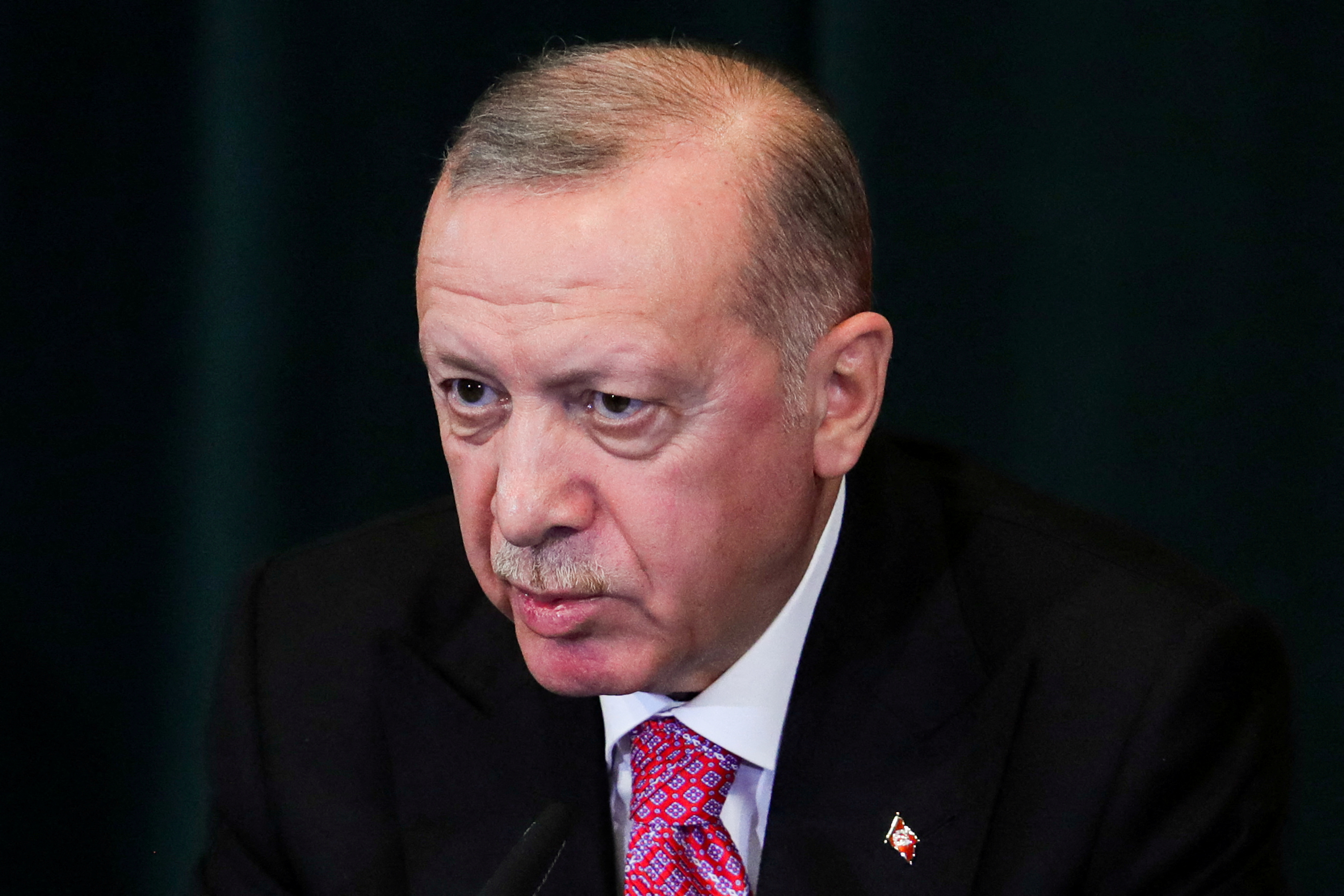 For now, the only ones using the new name continuously are the public broadcaster TRT in English and also the various departments of the official Anadolu news agency, as well as embassies and official bodies.

TRT, which represents the government’s official position, points out that in the Cambridge dictionary itself there are definitions of the word ‘turkey’ such as ‘something that seriously fails’ or ‘a stupid or foolish person’.

And a Google search for “Turkey,” TRT points out, brings up a confusing array of images, articles and definitions that confuse the country with the turkey served at Thanksgiving dinners across the United States.

TURKEY AS A TRAUMA

But there is another, more psychological explanation: The Turkish government hopes to end the confusion and ridicule of the English name for turkey.

“There is a psychological disorder in Turkey or even a kind of trauma caused by the meaning of ‘turkey’ in English,” says Selçuk Candansayar, a professor in the department of psychiatry at Gazi University Hospital in Ankara.

As Candansayar reminds Efe, the British tabloids played a role in this trauma in their sports coverage, and more particularly when they recalled the biggest victory suffered by the Turkish team, an 0-8 at home against Turkey. England in 1984.

“The tabloids then called ‘Stuff the Turkey’ (“stuff the turkey”, in Spanish), which offended us a lot”, says the expert, recalling this use to make fun of the Turks.

Any Turkish student of the English language is familiar with the meaning of “turkey” in English, and even more so at a time when this language is increasingly known and used internationally.

Jokes, ironies and xenophobic attacks on Turkey are often based on comparisons with the turkey, a large bird native to America.

Candansayar also believes that the Turkish government wanted to use the issue of the new name for “domestic propaganda”, aimed above all at more nationalist circles. 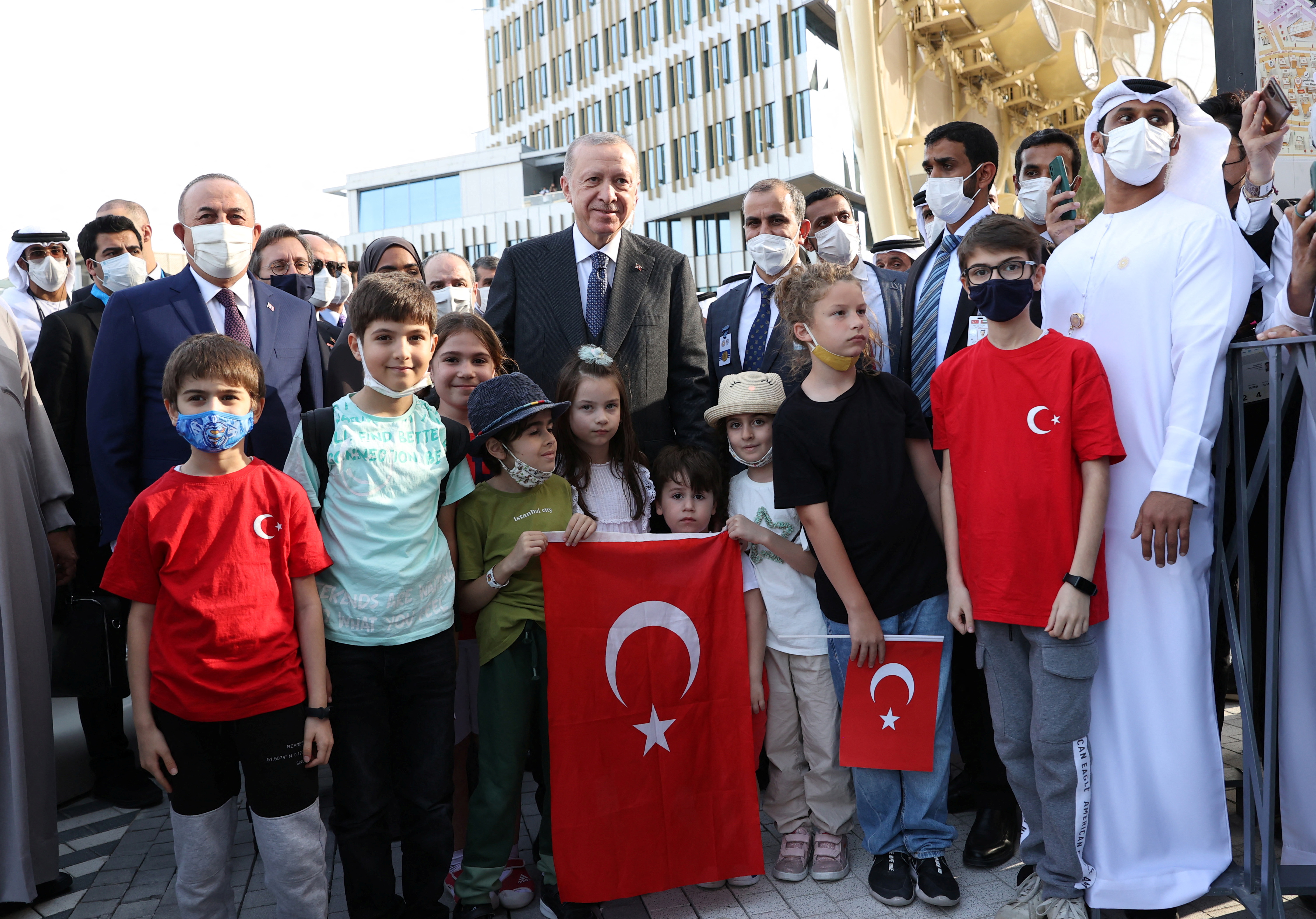 However, with “galloping inflation” – almost 50% year-on-year in January – it has, for the moment, had “little impact”.

(with information from EFE)

Repression in Turkey: Erdogan announces new controls on the press and social networks to avoid social “degeneration”
Recep Tayyip Erdogan has sacked the Turkish statistician for publishing inflation figures
Turkey: a journalist was arrested “for having insulted President Erdogan”