Although new waves and spikes continue to be the order of the day, the global pandemic is slowly abating thanks to vaccination. Little by little, the big cities of the world are waking up from their lethargy, resuming their normal activity and once again becoming centers of world tourism.

New York, a tourist city par excellence, was one of the first in the Western world to become aware of the dangerousness of the virus and submitted to one of the most restrictive and longest-lasting confinements, but it was also one of the most optimistic and ambitious led to a reopening of the city focused on the outdoors and open spaces.

The health and political authorities have made a big effort to get the city back to its daily pulse. This factor, combined with the drop in flight prices and the offers offered by many tourist promoters, make it an ideal place to rediscover the pleasure of travelling.

Thus, the city offers many activities beyond the most known and typical that can be done in enclosed spaces.

Playful, original, cultural or for fun: from an incredible ride through the clouds aboard a helicopter, to attending an outdoor concert in Bryant Park, or going to see a whale near the Statue of Liberty are some of the multiple options you can enjoy in the second half of 2021.

Even if it is often forgotten, dazzled by its skyscrapers and its parks, New York is a port city which opens more and more on the sea. It has put aside the legend of the dilapidated and rusty quays of this which was once the mighty Brooklyn Navy Yard and has successfully transformed into a modern business innovation space.

Since last May, it has been possible to embark on a cruise around the bay during which, with a bit of luck, you can see a migrating whale. What we will see for sure on this trip, which lasts about 3 hours, are some of the emblematic places: the Statue of Liberty, Ellis Island or Staten Island. An original way to see the city from afar and from a different point of view.

From Harlem to Soho

Beyond visiting the characteristic points of each city, nothing gives more authenticity and soul to each city than its districts. This is where you can really feel the atmosphere of it and get to know it a little more thoroughly.

What could be better than picking any neighborhood and spending a few afternoons wandering aimlessly. You can opt for a guided tour (there are hundreds of them, from “ghost hunts” on the Upper East Side to the well-known ones in more touristy neighborhoods like Harlem) or let your intuition guide you and simply wander the streets. hoping to find a surprise around the corner.

A flush view of skyscrapers.

These recommendations could not miss, since we are talking about the city of skyscrapers, the possibility of enjoying this metropolis in an incomparable way. A private helicopter flight to enjoy the city from a bird’s eye view and feel equal for once in front of the immense masses of steel: the Empire State, the Top of the Rock or the Chrysler will no longer seem so far away for inaccessible once you have been at their height.

The city of life… and death

Although New York is a city full of life, death also has its place. The famous Green-Wood Cemetery, a large green lung located in the Brooklyn neighborhood, a place that was a battlefield during the battle for independence, is a wonderful option to learn a little more about history from the city in a wide open space and no crowds. 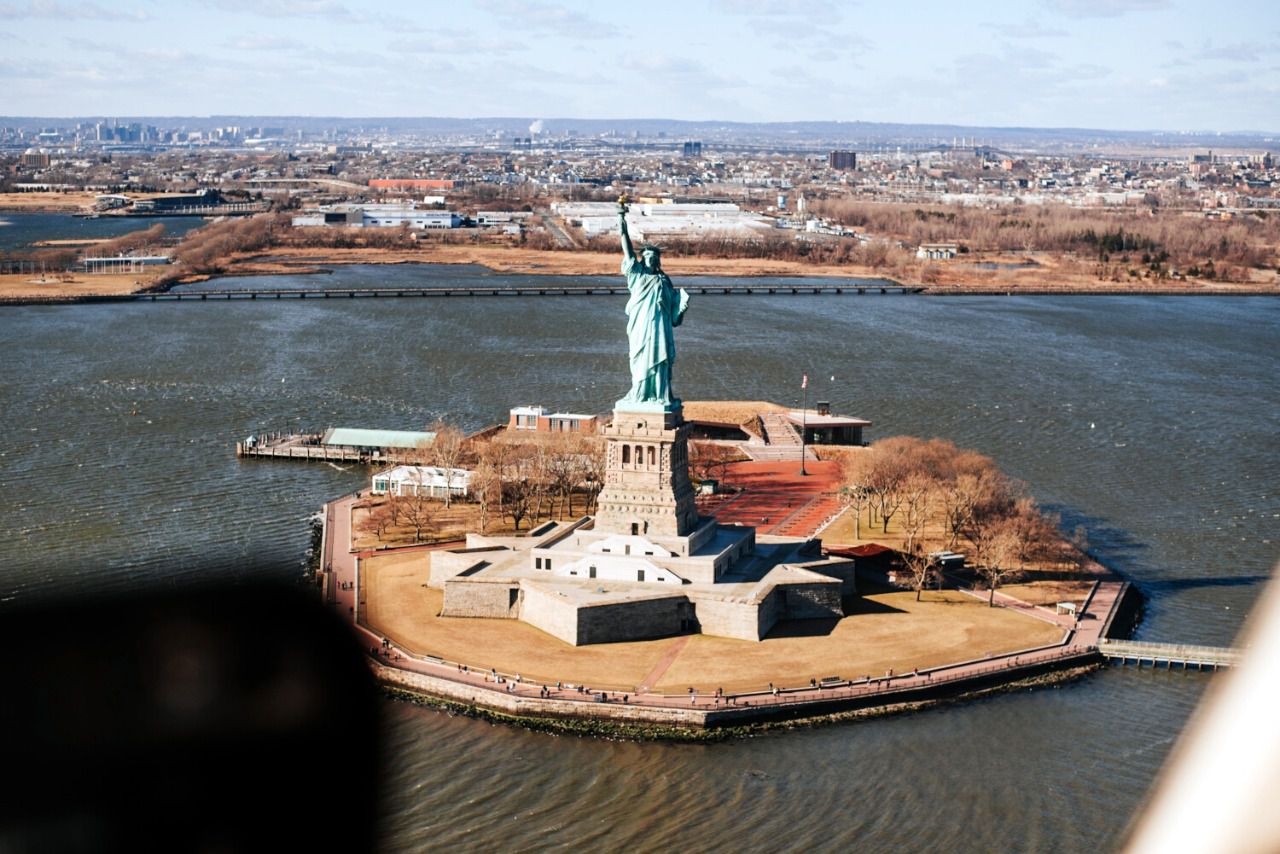 In addition, from this year, guided tours of its catacombs are offered. Famous for its large and opulent mausoleums, these catacombs offered the poorest the possibility of being buried with dignity. 30 caves accessible for the first time and in which to get lost (and, why not?, be a little scared too) at nightfall.

As we can see, in addition to the typical activities that every tourist should do during their visit: Go to an NBA game, attend a Gospel mass, see a musical on Broadway or climb the Empire State Building, the global pandemic of COVID It gives you the opportunity to know another face of this multicultural and multifaceted city that continues to be one of the most important tourist destinations on the planet.

If you plan to travel to New York, you can organize your trip on the ticket and activity booking site Hellotickets.es