Skip to content
Since 2003, women’s rights organizations and members of the feminist movement have taken to the streets of central Istanbul to commemorate March 8. The feminist night walk The annual event is held on Istanbul’s historic Istiklal Street, but this year the governor’s office announced a day earlier that it had banned protests and demonstrations in the area. The decision to suspend constitutional rights by administrative orders has become common practice under the AKP government and its leader, President Erdoğan.

8-M, like last year, saw how Police confronted the women, using pepper spray and police shields to block their way to the main street. At least 38 of them were stopped. Also in other cities in the east and west of the country, events were held to commemorate this important day, with similar scenes of clashes with the police.

In mid-March of last year, the president announced the country’s withdrawal from the Istanbul Convention, the Council of Europe’s treaty to prevent violence against women and domestic violence. The historic treaty bears the name of Istanbul because it was opened for signature in 2011 in this city, Turkey being the first signatory. The country was very involved in the preparations and negotiations of this treaty, not only being the first to sign it, but also by ratifying it without reservations and unanimously approving the said ratification with the support of all the political parties represented in Parliament.

In reality, it was a case of femicide in Turkey (“Opuz against Turkey”) that inspired Europe to draw up a treaty dealing specifically with violence against women. The case was taken to the European Court of Human Rights (ECHR), which recognized that states have positive obligations to prevent this reality and ruled that gender-based violence is a form of discrimination under the European convention of human rights.

With President Erdoğan’s decision to withdraw from the Istanbul Convention, ironically, Turkey also became the first member of the Council of Europe to leave the treaty. Despite social mobilization, protests, calls from civil society organizations and litigation against this decision to withdraw, Turkey officially left on July 1, 2021.

Beyond what this means the legality of withdrawing from a human rights treaty by presidential decision under the new Turkish presidential regime, which paves the way for autocratization of the regime, the event constituted a huge setback for the feminist struggle. It is true that the national legislation which has been adopted to align national legislation with the requirements of the Convention remains in force and provides important mechanisms to prevent and punish violence against women; but, as its name suggests (Law No. 6284, on the protection of the family and the prevention of violence against women), its central objective is not gender inequality, but the protection of the family. Even before the withdrawal, Turkey had not properly implemented this bill or effectively protected women from violence.

Despite Turkey’s obligation under the Istanbul Convention to collect data on all forms of violence against women, it has never done so. According to an independent media account, good and, men killed at least 339 women in 2021, up from 284 previously who were killed in 2020. In recent years, there have been very brutal cases of femicides disguised as suicides. Although violence against women is the most visible consequence of gender inequality, broader global social indicators show that Turkey ranks 133rd out of 155 countries in this framework. For example, female labor force participation was 38.5% in 2019, according to pre-pandemic statistics.

After the founding of the Republic, the country recognized political rights and abolished polygamy, granted equal rights in divorce and guaranteed educational opportunities for women. However, it was only in the 1980s that an organized feminist struggle emerged and gained strength in the context of political liberalization and the desire for EU membership. By the time the ruling AKP came to power in 2002, the women’s movement had won many of its demands, including the 1985 ratification of the UN Convention on the Elimination of All Forms of discrimination against women and the amendment of the Civil Code in 2001. The AKP, in its first term, carried out further reforms on women’s rights, which helped to legitimize the conservative party rooted in political Islam.. However, as the party grew in electoral strength, its disregard for equal rights and the promotion of traditional gender roles became more pronounced. For example, then-Prime Minister Erdoğan said in 2014: “You cannot bring women and men into equal positions; it is against nature because their nature is different.” Since then, senior government officials have repeated similar ideas many times. 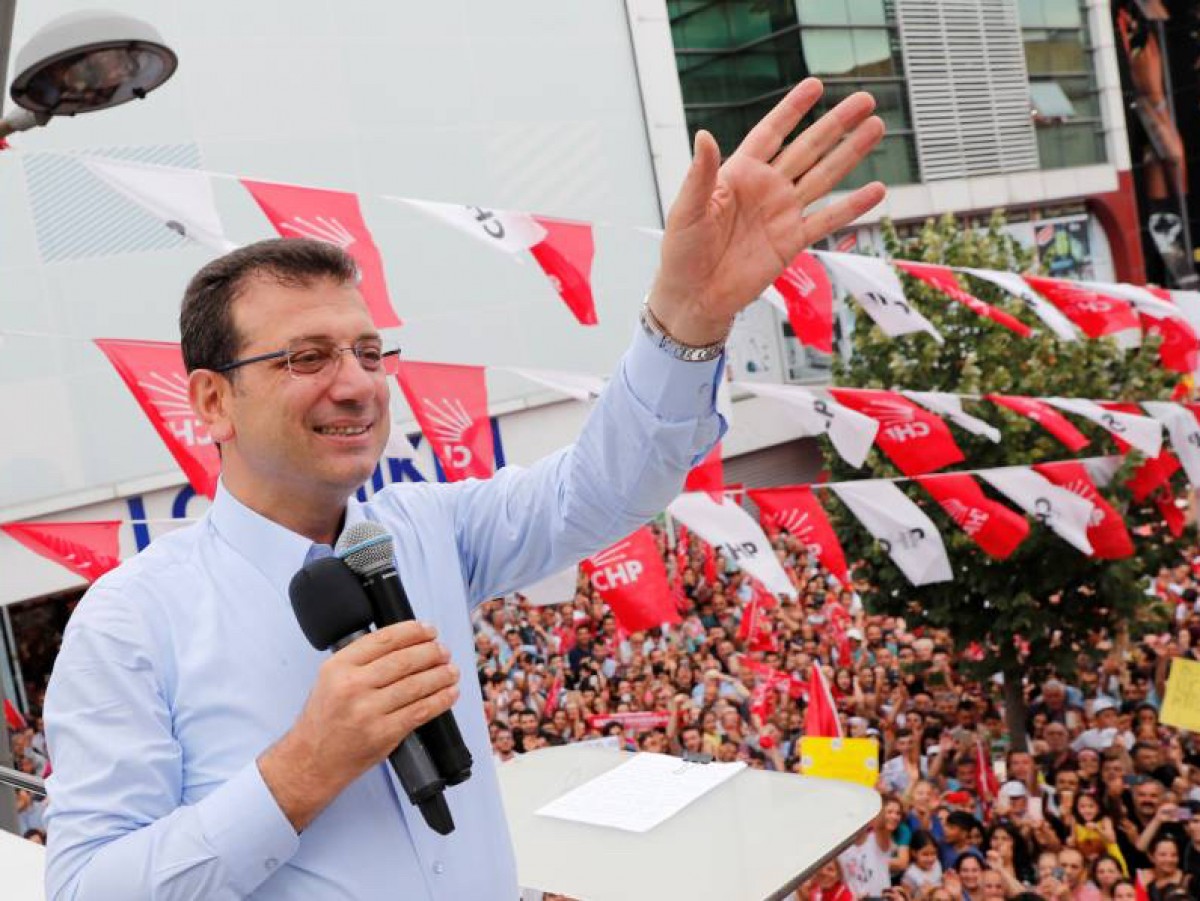 The top-down attacks on women’s rights and achievements in Turkey cannot be assessed without considering the democratic backsliding the country has experienced over the past decade and the growing conservative and illiberal gender ideology around the world. However, not all bad news. Istanbul Municipality, led by opposition party member, Ekrem İmamoğlu, promised “subnational democracy” in a competitive authoritarian regime. Since coming to power, the municipality has created reception centers for refugees, solidarity houses and crèches, and has made significant progress in terms of female employment. Other opposition-ruled cities, Ankara and Izmir, have also developed and implemented policies aimed specifically at empowering women and addressing violence and discrimination.

Although it is too early to make credible predictions about the prospects of the Erdoğan government in the upcoming elections, it is reassuring to see that the women’s movement remains strong and provocative and that local governments, at least in some parts of the country , provide more than necessary institutions Support.