Skip to content
The image shows an area of ​​Coatepec. (Photo: Sector)

Thousands of people take advantage of the holiday period of Holy Week to visit new places or return to your favorite destinations. In this sense, here we will present examples of at least 5 magical towns cataloged as the best to stroll among the tourist class.

This particular site, located in Veracruz, has been integrated into the program of magic towns in 2006. It is recognized as one of the main places of coffee production at the national level.

Even between April and May, the traditional coffee loungewhere the main producers of this drink meet. In addition, to pamper the palates, it also offers the most delicious cuisine in the region.

Guests can taste typical dishes such as: bread soup, chicken stew, cecina coatepecana, trout or prawns, wood-baked bread; and for dessert, savor their ice cream or liqueurs made with coffee, mandarin, macadamia, lemon or passion fruit. 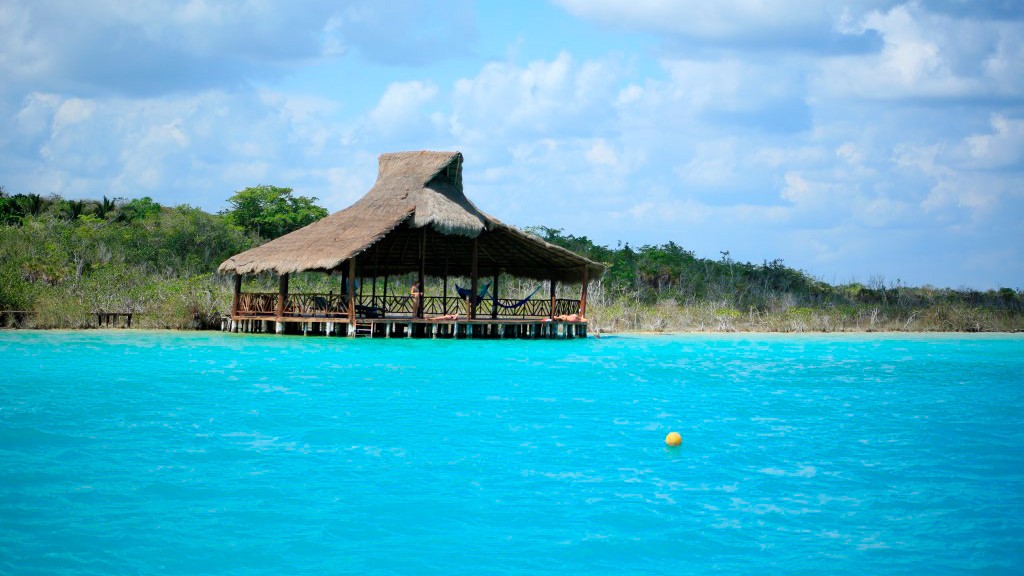 The Lagoon of 7 colors, Bacalar. sector

The Lagunas de Bacalar are located in the south of the state of Quintana Roo and are ideal for endless activities, such as: divingswim in beautiful and calm waters, practice snorkeling, among others.

This spectacular site is called “Seven Color Lagoon”, an impressive area of ​​​​natural shades of turquoise blue that attracts the eyes of millions of people.

Don’t forget that Bacalar is the gateway to the underwater caverns of Cenote Azul, south of Playa del Carmen, and interesting Mayan archaeological sites covered in the jungle. The Mayan word Bakhalal means “near or surrounded by reeds”. It was designated Magic City in 2006 and hosts the traditional patronal feast of San Joaquín, which takes place every year in August. 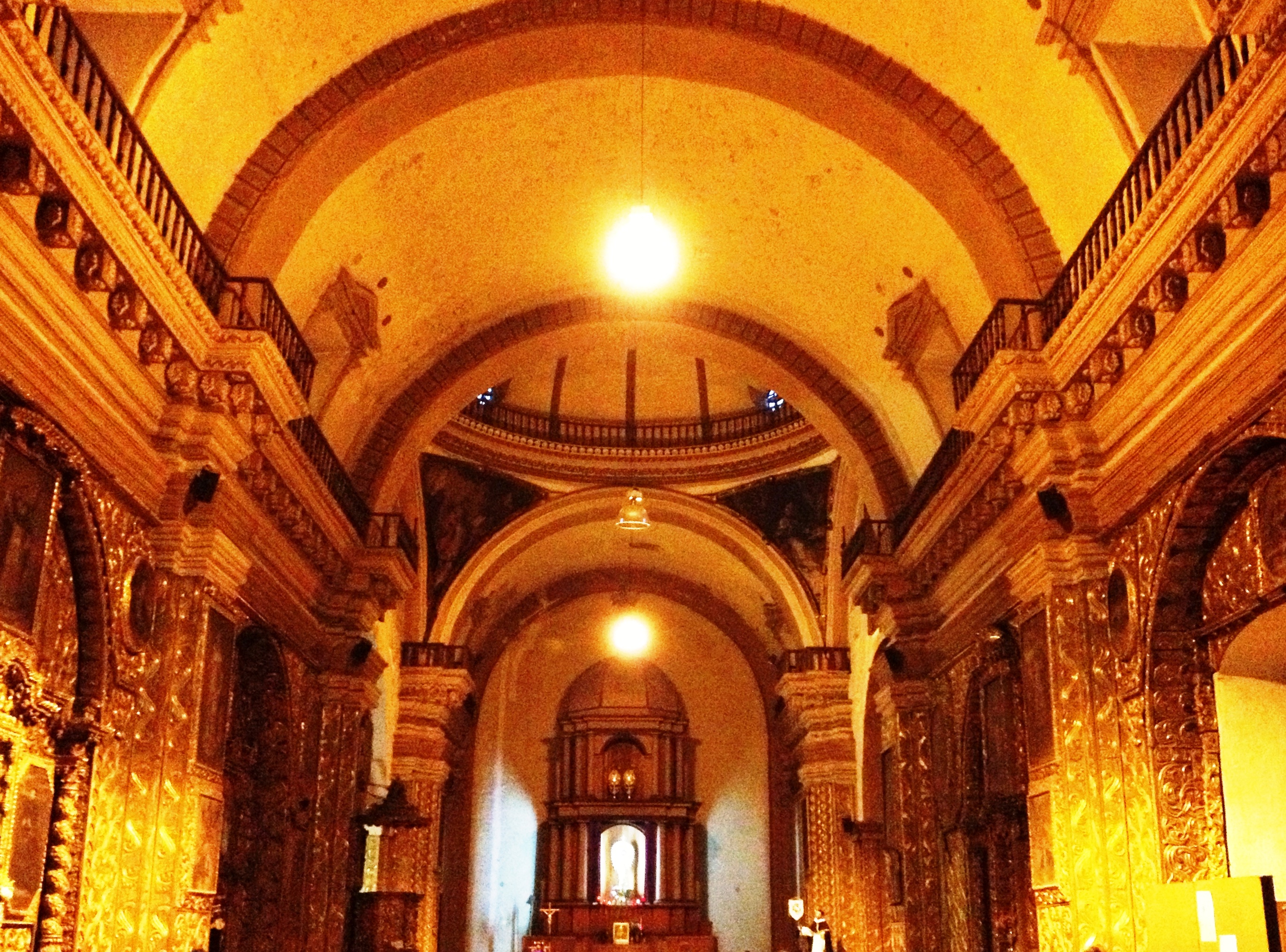 With magnificent colonial buildings in the Baroque style, San Cristóbal de las Casas is considered one of the the most romantic cities in the country.

It is a more cultural area, where you can see the best gems and structures it has, as it has architectural treasures.

This town, which was included in the program of magic towns in 2003, it offered tourist destinations such as: the Cathedral of San Cristóbal de las Casas; the Los Altos Cultural Center; Merced Church; the Church of San Nicolás, among others. 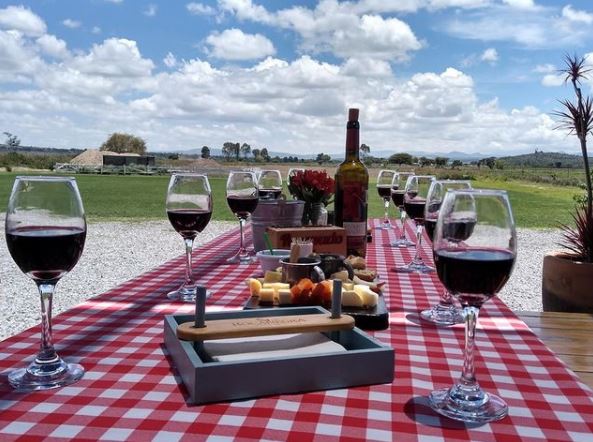 This small town, so named since 2012, is an ideal place to rest, as it offers tranquility throughout the year.

In “Tequis” you can hire a hot air balloon ride for a maximum of one hour, a dream ride not to be missed. According to the region’s websites, prices vary between 2,500 for adults and 1,900 for children aged 4 to 9.

It also hosts the traditional Cheese and Wine Festival, where you can taste the best cheese and wine products of the region, as well as visit a vineyard to learn how this drink that many love is made. It is available on weekends in May and June.

Strolling through its picturesque streets or visiting a thermal spa are some of the best options to enjoy.

Cataloged as a region of great tradition, this magical city located in the state of Michoacán, can boast of over 500 years of history. It was founded by Don Vasco de Quiroga to be the political and religious center of the region.

Visiting this place is a delight for connoisseurs, explorers and photographers. One of the main recommendations is to go to Plaza Gertrudis Bocanegra in the morning, an excellent place to taste typical Michoacan products such as dried charales, stuffed corundas or Cotija cheese.

While in the afternoon you can go to trendy restaurants, cafes, ice cream parlors and mezcalerías that bring together locals and foreigners under the portals of Vasco de Quiroga Square enlivened by the traditional music of the old men.

Its name means “the gate of heaven” and it was the main religious center of this civilization since it was believed that the gods ascended and descended here. Some of its attractions to visit are: the House of the 11 Patios, the Basilica of the Virgen de la Salud, the Plaza Vasco de Quiroga, among others.

Easter 2022: how much is the trip from CDMX to the port of Acapulco
What to do in Val’Quirico: the medieval town that venerates a saint and was replicated in Mexico
Two magical towns near CDMX to visit with less than 4 thousand pesos