Within the framework of the 53rd Meeting of the Executive Committee of the International Association of Prosecutors (AIP), the Attorney General of the City of Buenos Aires, Jean-Baptiste Mahiquesreceived the support of 13 countries for his nomination as a candidate for the presidency of the Association, whose election will take place in the month of September 2022 at the next IPA General Assembly in Tbilisi, Georgia.

The nomination of Mahiques to assume the presidency of the IAP represents an important step in the history of the Association since This is the first time that a member from Latin America has been considered by the Executive Committee for this position.

Moreover, since the outgoing president of the IPA is from a power like South Korea, it is also worth pointing out that Argentina obtains such broad and diverse support in an international forum, benefiting from the support of Western countries. and orientals. . This is, without a doubt, a great achievement in terms of the representation of developing countries within the international community.

At the meeting held in Syracuse, Italy, between April 7 and 8 of this year, 24 members of the Executive Committee had to vote between appointing Juan Bautista Mahiques, currently Regional Vice President for Latin America, or Mohammed Hassan Abdulrahim as President of the Association. , Attorney General of the Public Prosecution Service of Dubai, United Arab Emirates, and Vice President of the Middle East and North Africa region since 2018.

Prior to the meeting, both candidates were required to submit their vision for the future of the Association, including the actions they would take if elected. In addition, during the meeting, the candidates gave a speech on their motivations and perspectives regarding the presidency and answered questions from their peers on key issues for anyone representing the Association (their position on gender issues , armed conflicts, among others).

For his part, Juan Bautista Mahiques highlighted to his peers the principles that will guide his presidency, highlighting vital issues for the development of society and, in particular, for the prosecutors who make up the IAP, in accordance with the 2030 Agenda for Sustainable development. . Given the current international situation, stressed the importance of guaranteeing democratic values, the defense of human rights, individual freedoms, peace, inclusion and respect for women.

Among other topics, he proposed to his peers to promote the IAP as a training platform for prosecutors around the world, to encourage joint work with other organizations and to stay at the forefront of issues such as the ‘artificial intelligence.

The Attorney General of Buenos Aires also expressed their interest in increasing the number of members of the Association, particularly in strengthening Latin America’s participation in the IPA (a member from Brazil recently joined the Executive Committee, joining Argentina and Chile as representatives from the region). 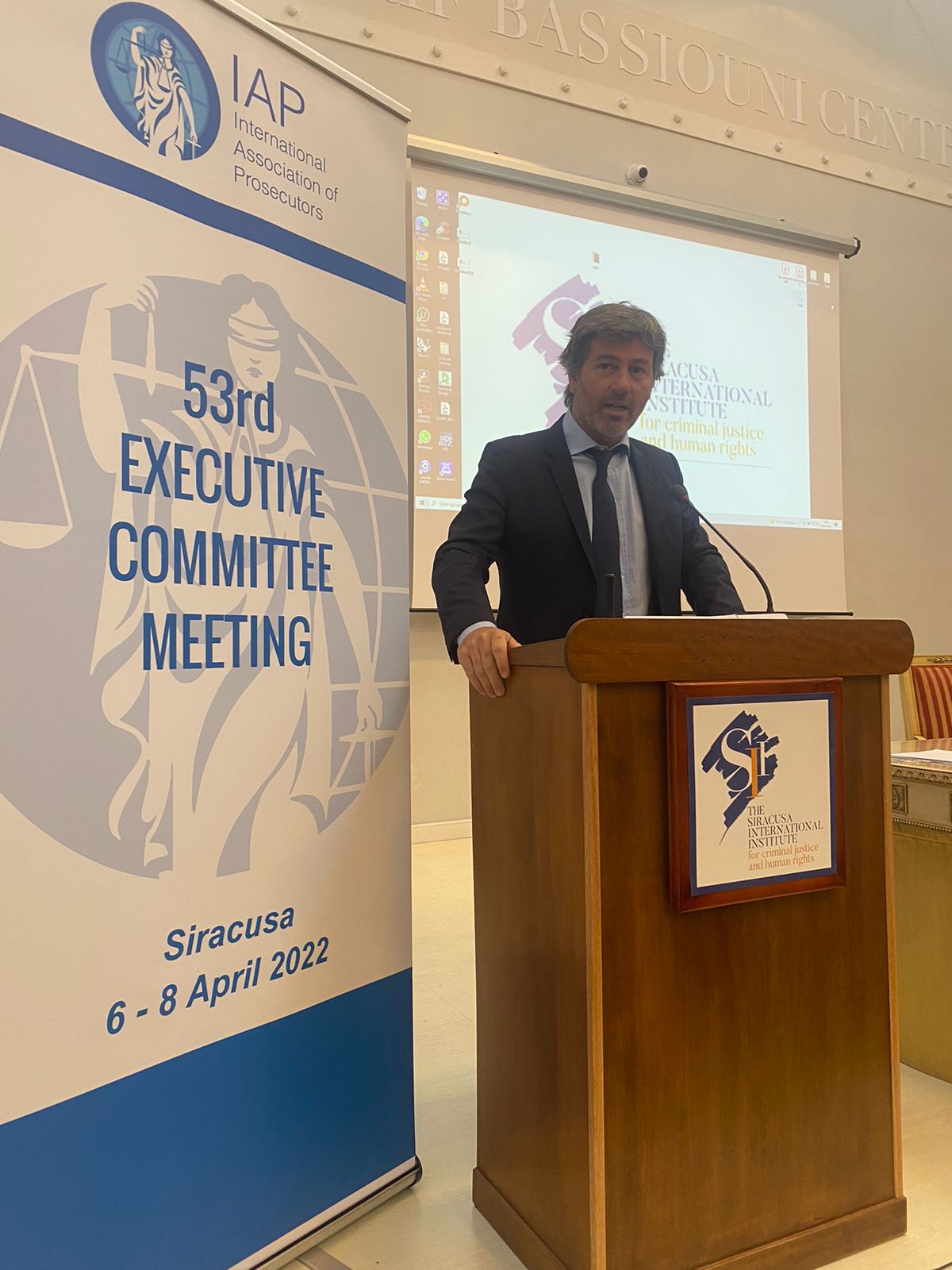 The IAP Executive Committee, the governing and administrative body of the Association, is composed of a President, up to 9 Vice-Presidents (divided by regions of the world), a supernumerary member and up to 21 members ordinary.

The International Association of Prosecutors is an organization founded in 1995 at the United Nations offices in Vienna, with consultative status with that body. It strives to improve and strengthen international cooperation between prosecutors and to support faster and more efficient sharing of critical data and information.

Over the years, the IAP has demonstrated its strong commitment to establishing and improving standards of professional conduct and ethics for prosecutors around the world, and to promoting the rule of law, impartiality and respect for human rights.

The IAP is a source of inspiration, connections and training for more than 350,000 prosecutors from 177 countries and territories around the world. Of the 179 organizational members of the IPA, 131 are prosecutors’ offices, 41 are prosecutors’ associations and 7 are international organisations.