Since the beginning of the world championships, each competition had its official ballwhich with the passage of time and the influence of technology changed and evolved.

The color fact happened in the 1930 World Cup, the final between Uruguay and Argentina had one ball at a time: in the first the Argentine ball and in the second the Charrúa ball.

From 1970, FIFA decided to join forces with Adidas in order to standardize the use of balls. 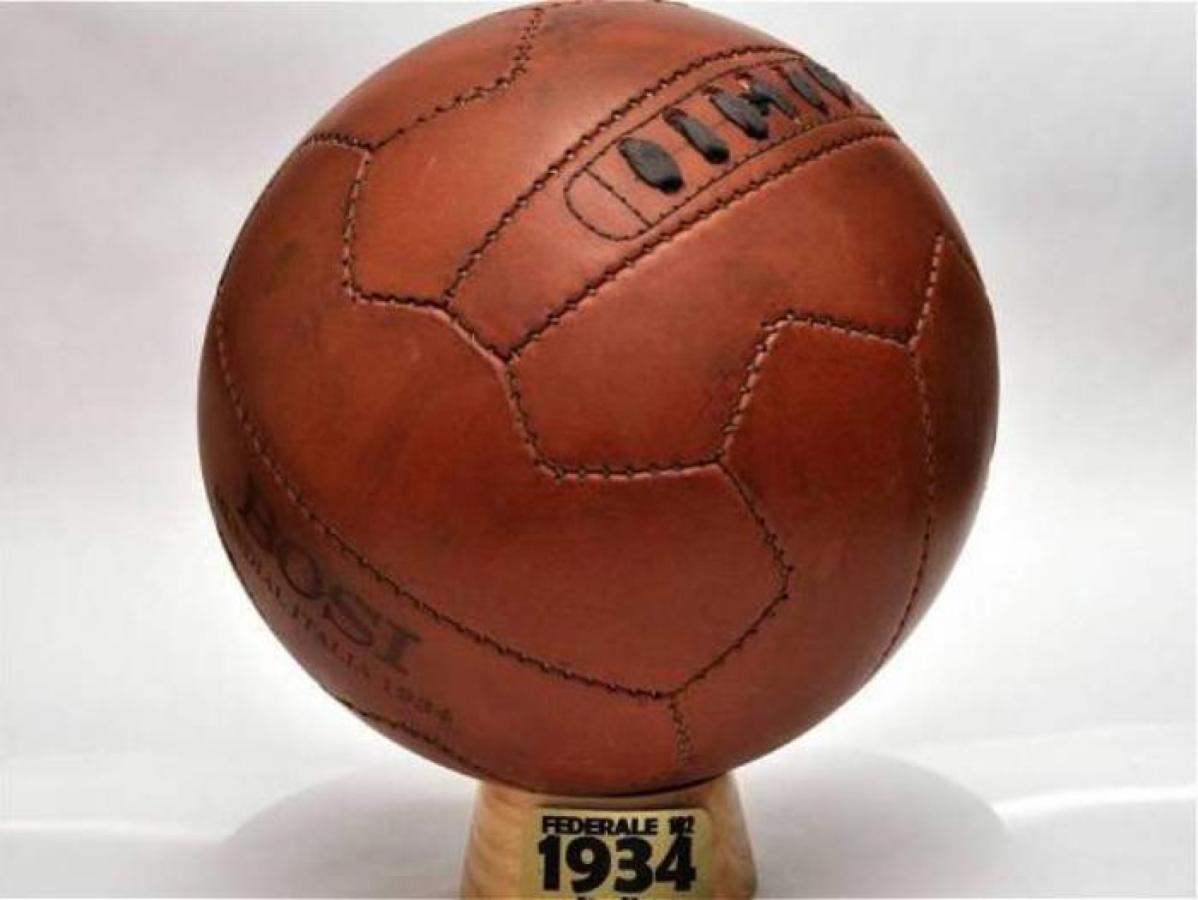 Name: Allen
Characteristic: leather ball with rectangular segments. The bladder is replaced by a valve to facilitate its inflation
Champion: Italy 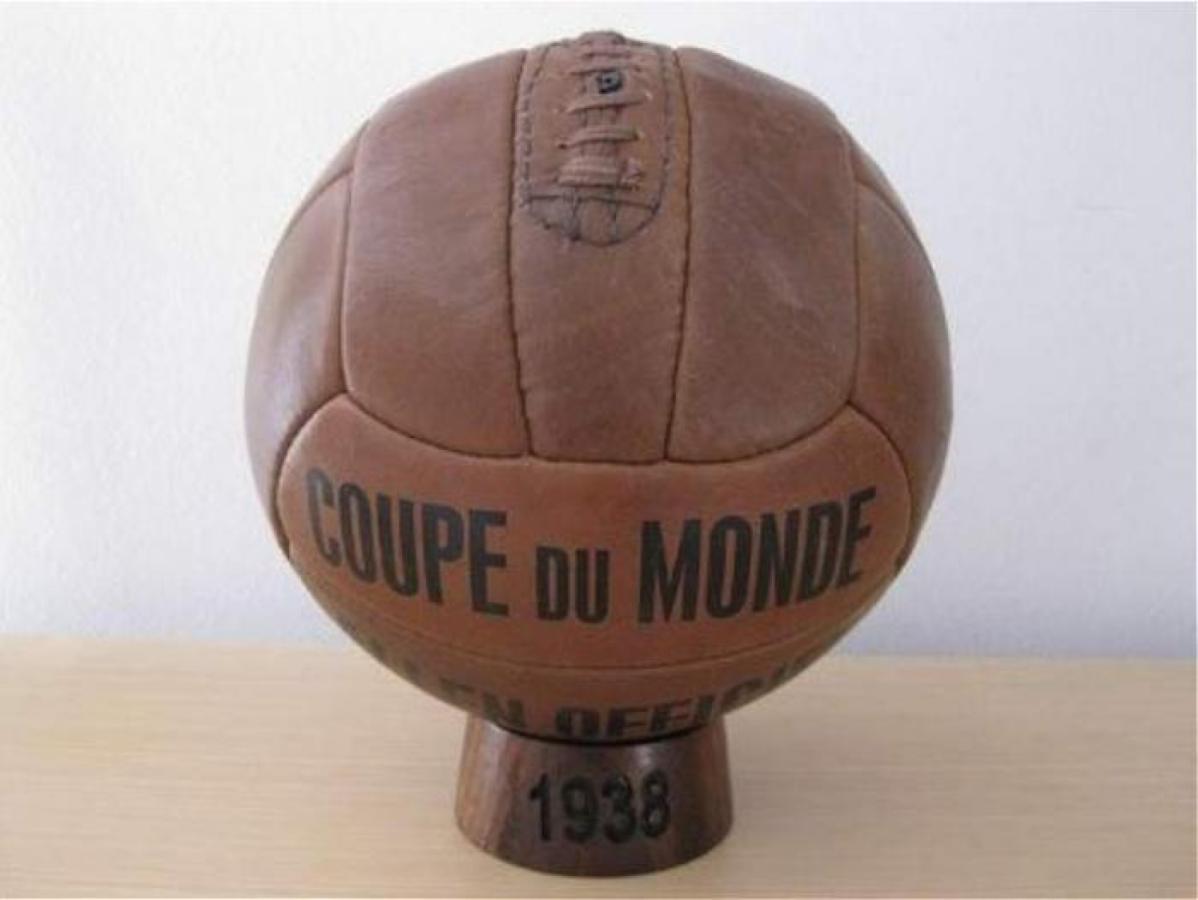 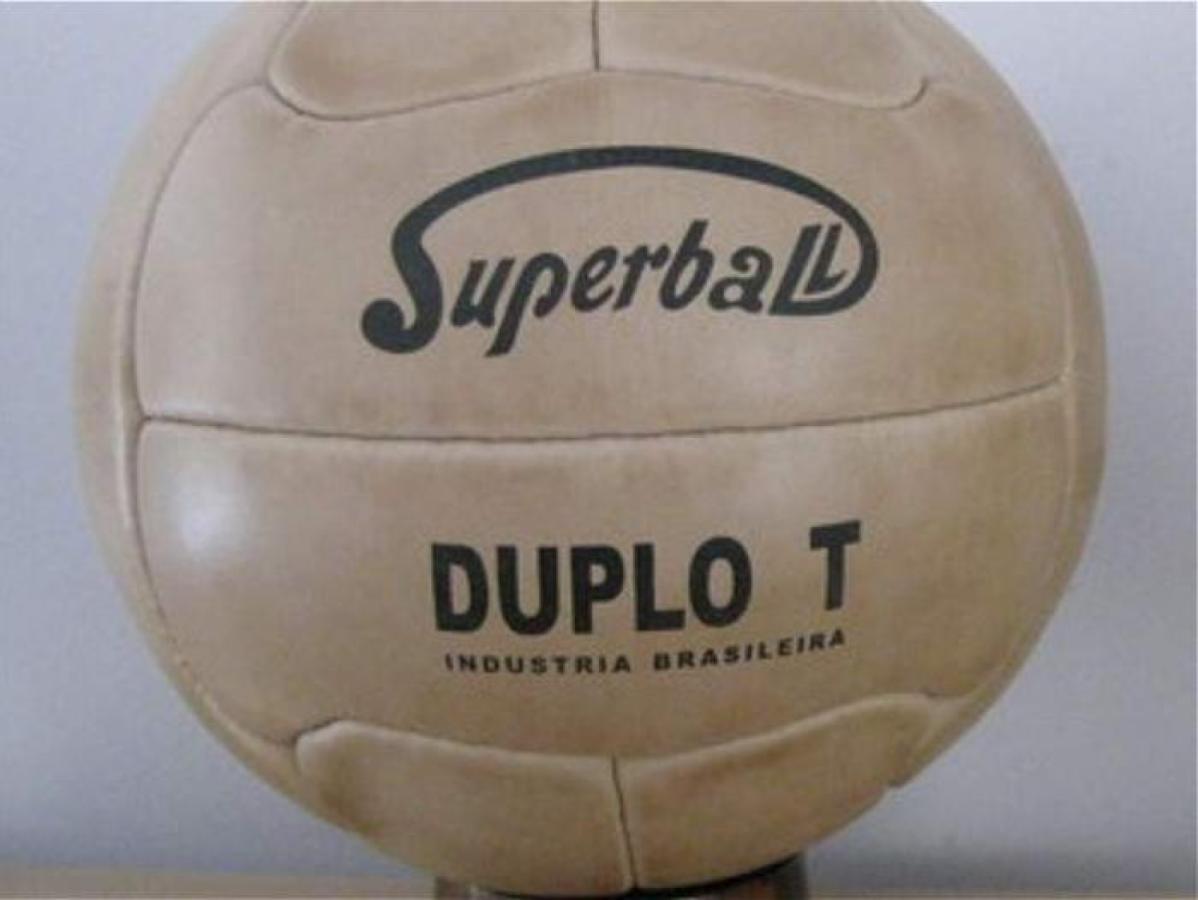 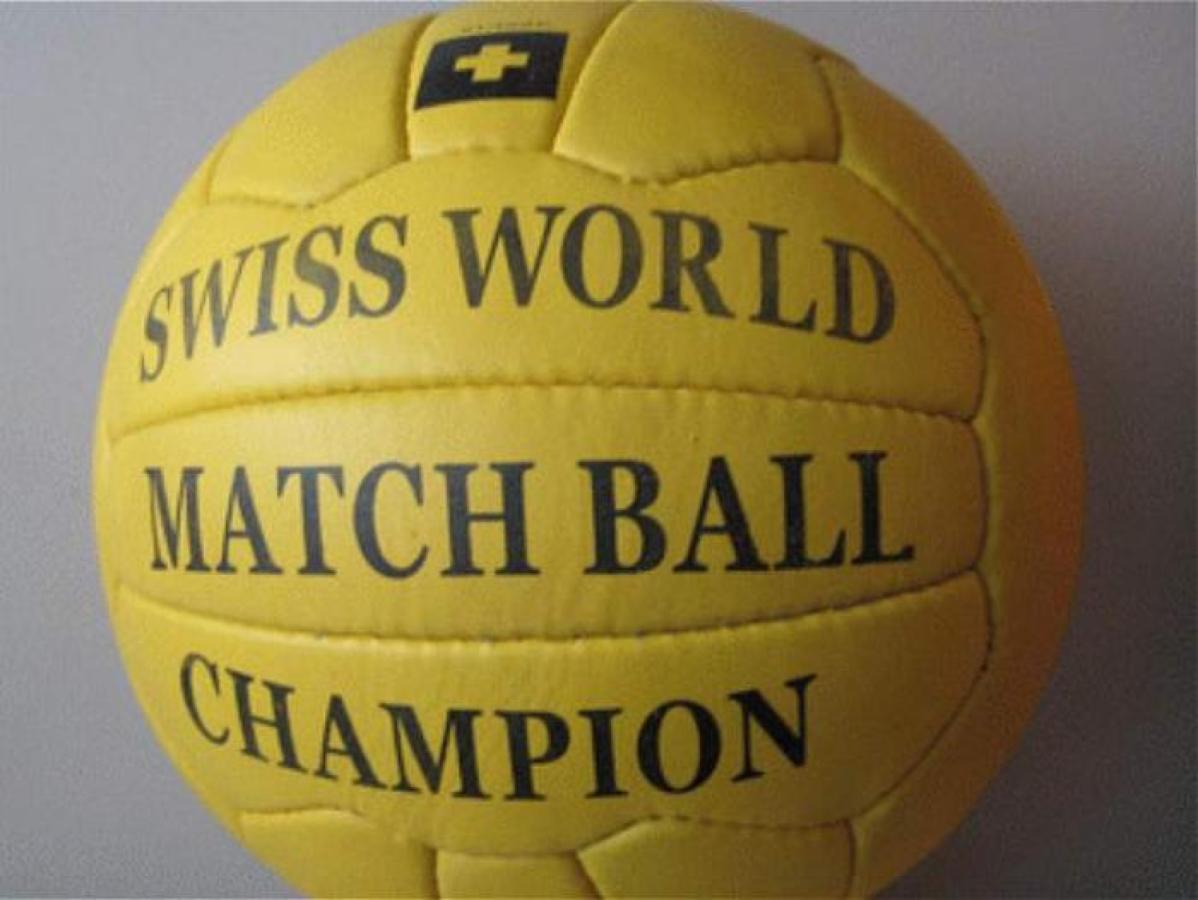 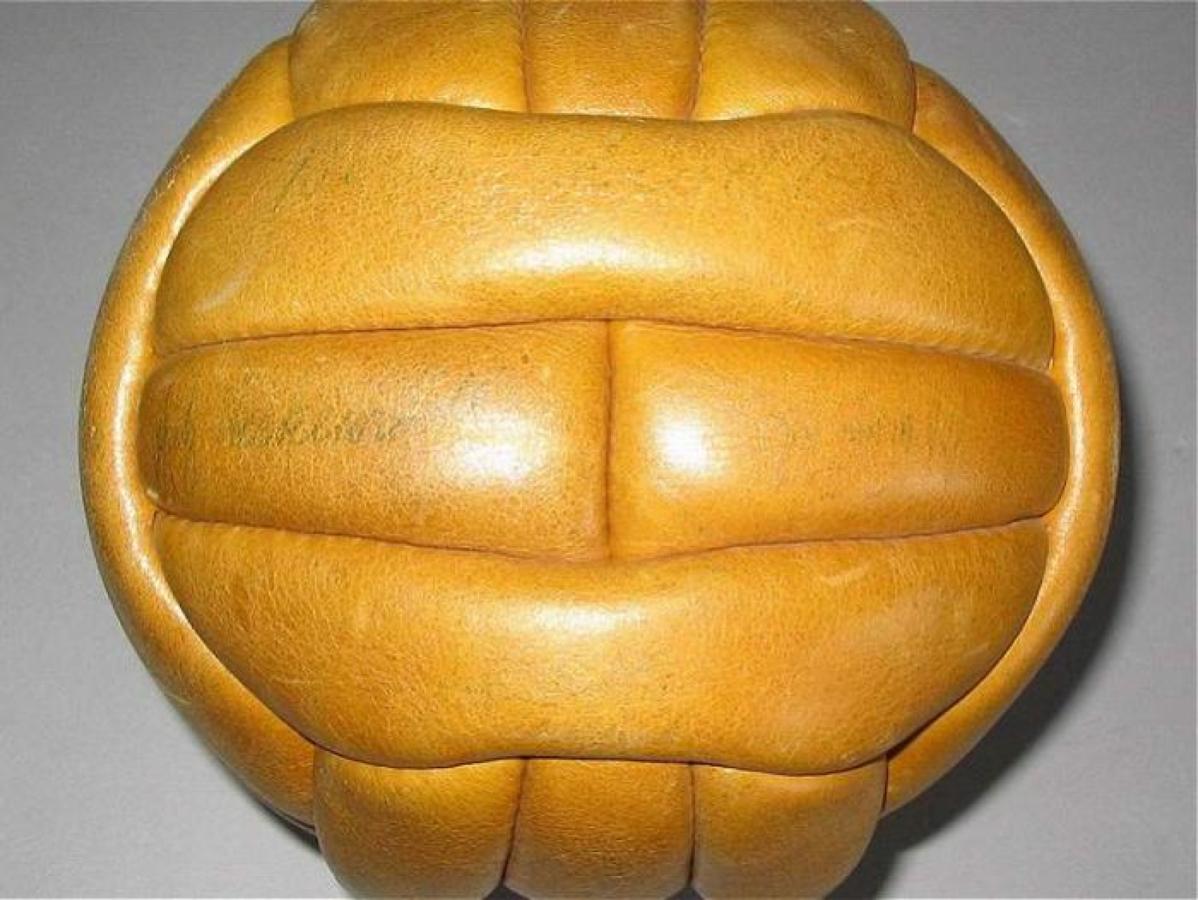 Name: Mr Crack
Characteristic: regular spherical shape thanks to the increase of its segments to 18
Champion: Brazil 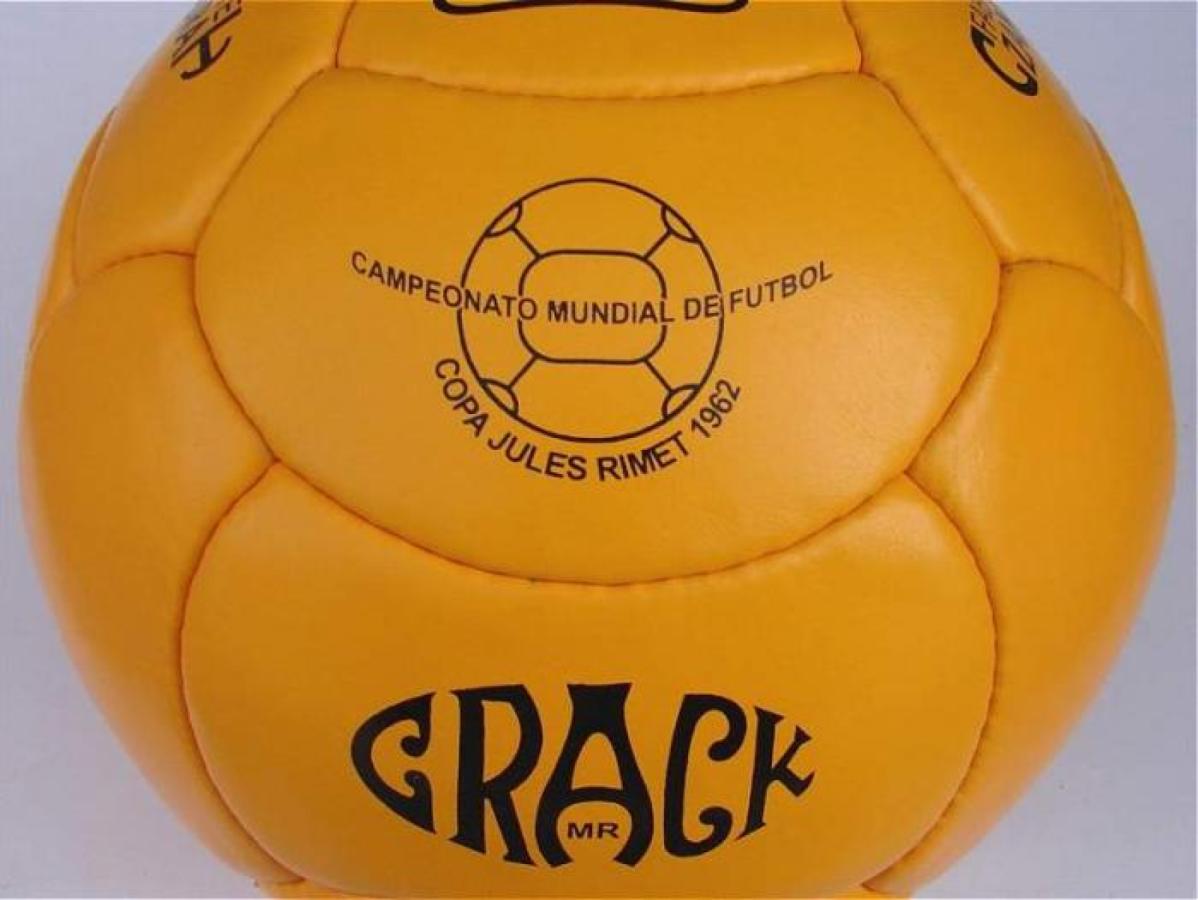 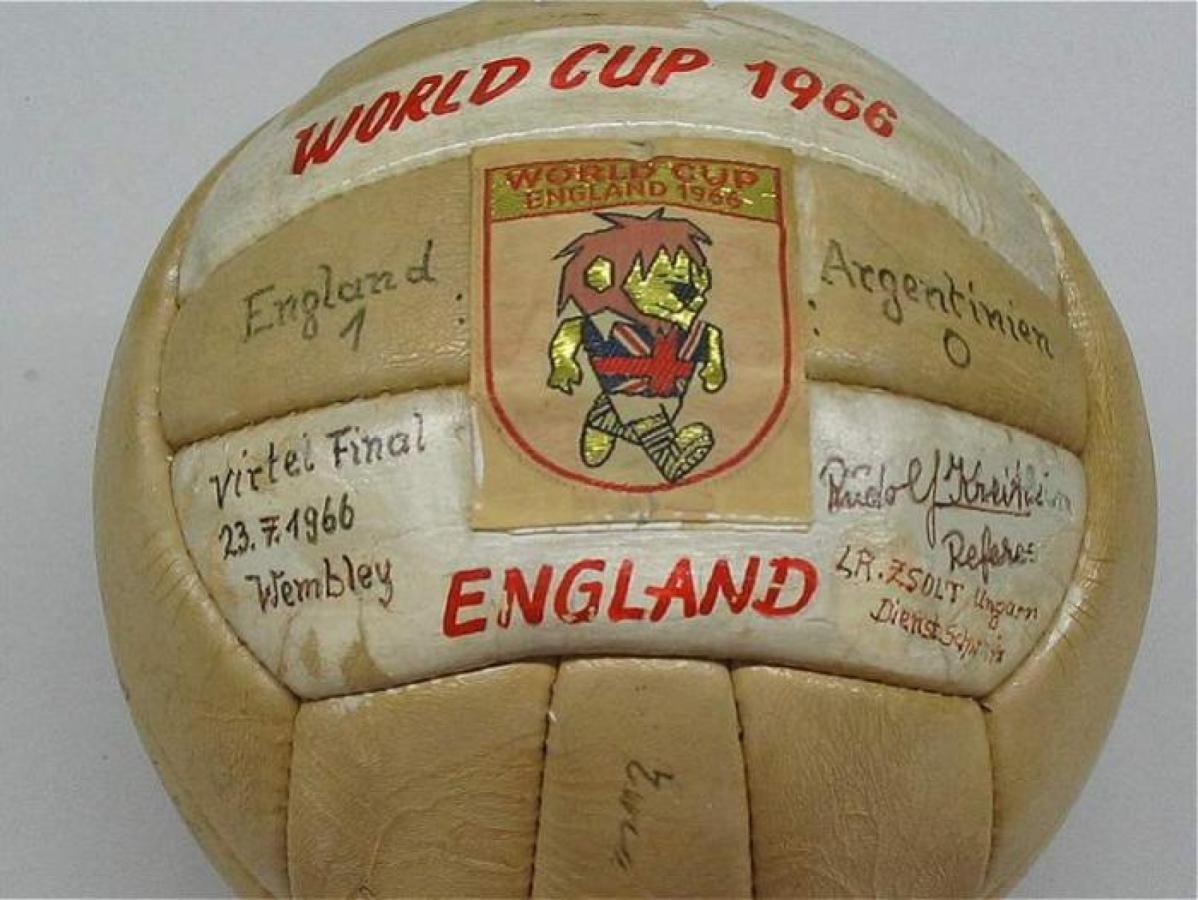 Name: Telstar
Sense: tv star
Characteristic: leather with 32 hand-stitched polygonal segments. Being the first televised World Cup, its design (in black and white) was made thinking of optimizing its viewing on television.
Maker: Adidas
Champion: Brazil 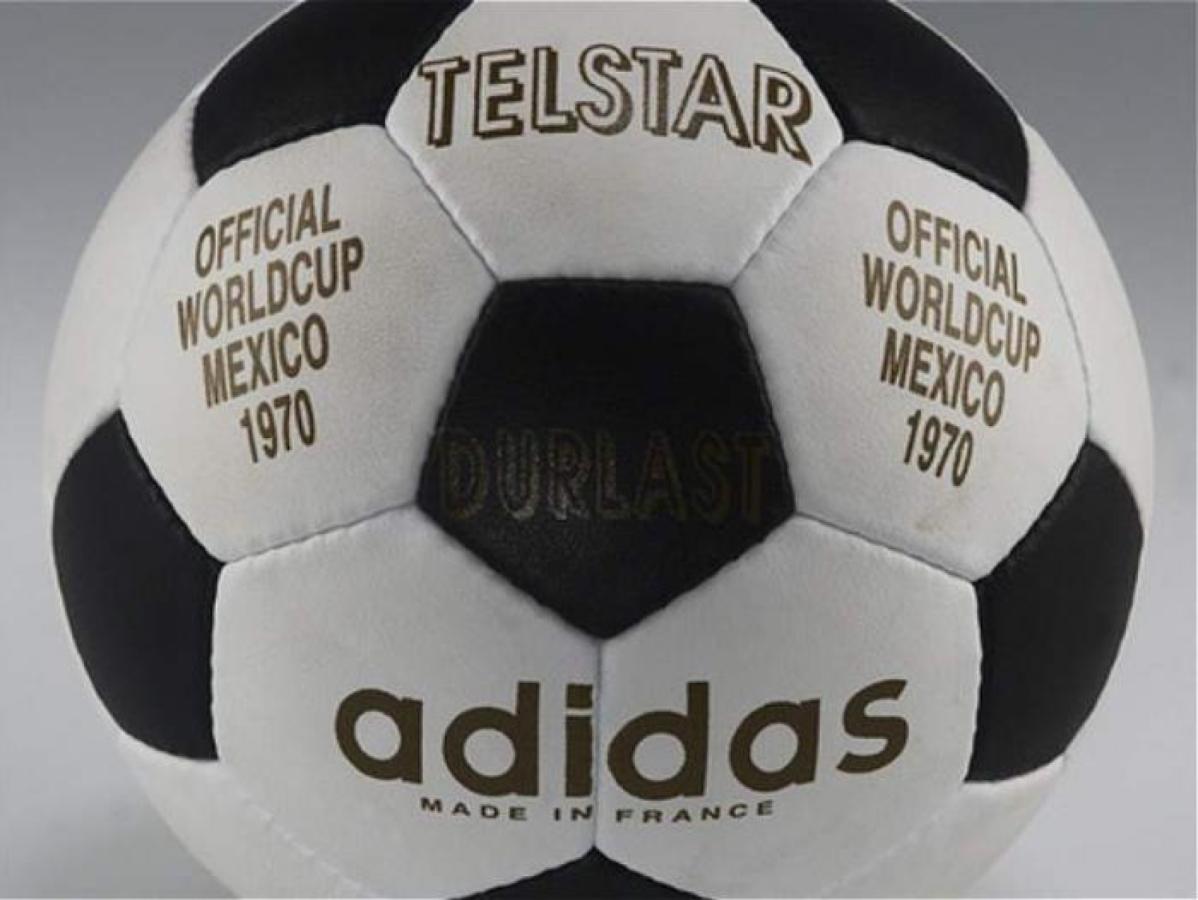 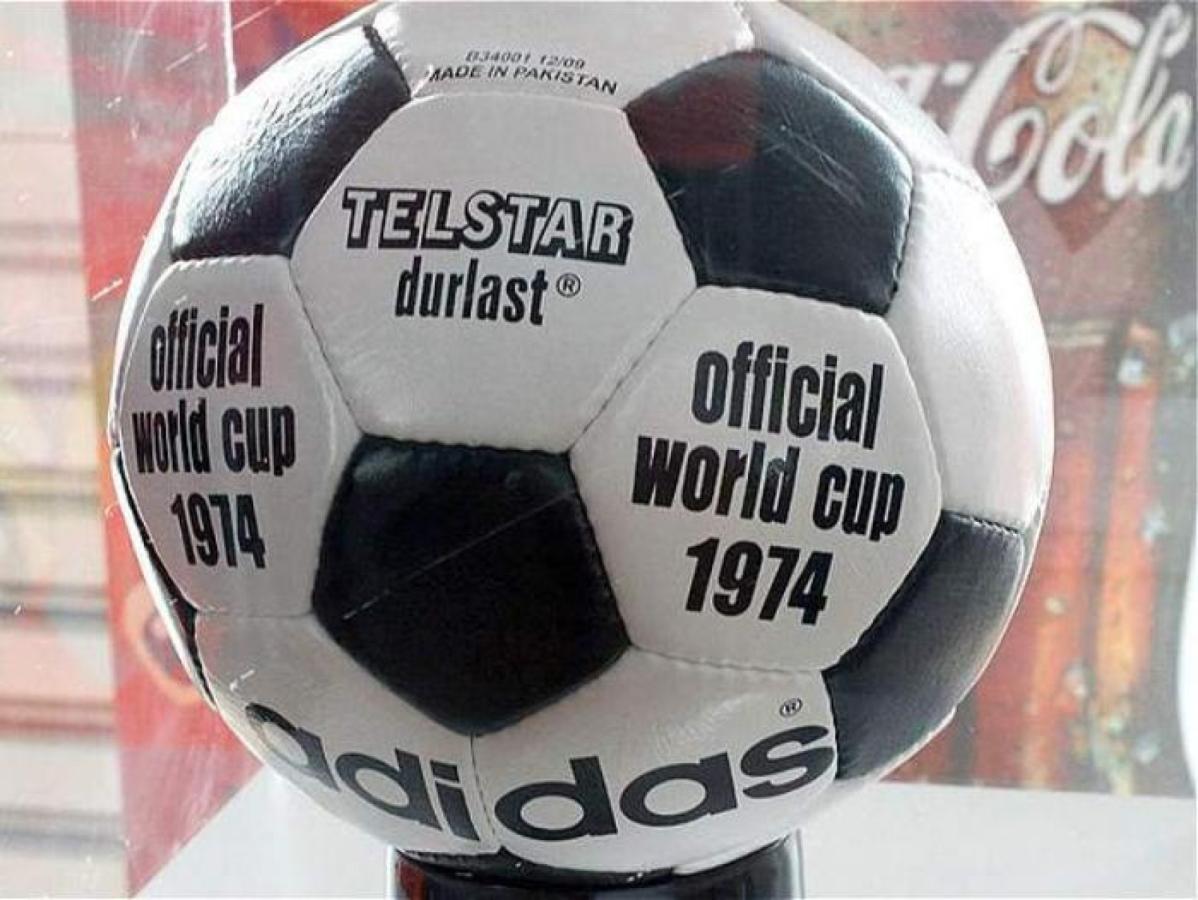 Name: Durlast Tango
Sense: an allusion to the popular musical genre and the characteristic dance of the Río de la Plata region.
Characteristic: Leather. 32 polygonal segments with patterns that will be repeated in subsequent editions. 20 of the 32 panels on the ball featured a triad creating an optical sensation that there were 12 circles
Maker: Adidas
Champion: Argentina 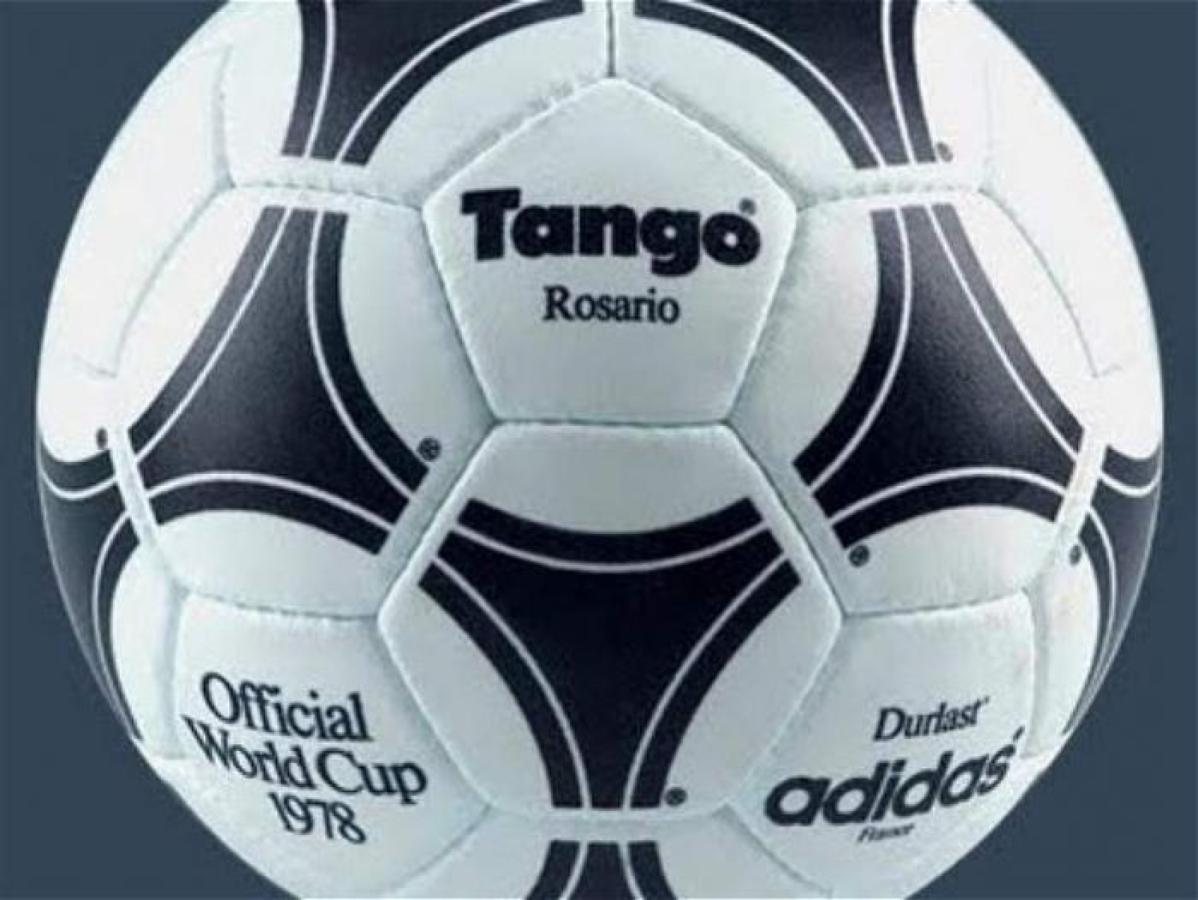 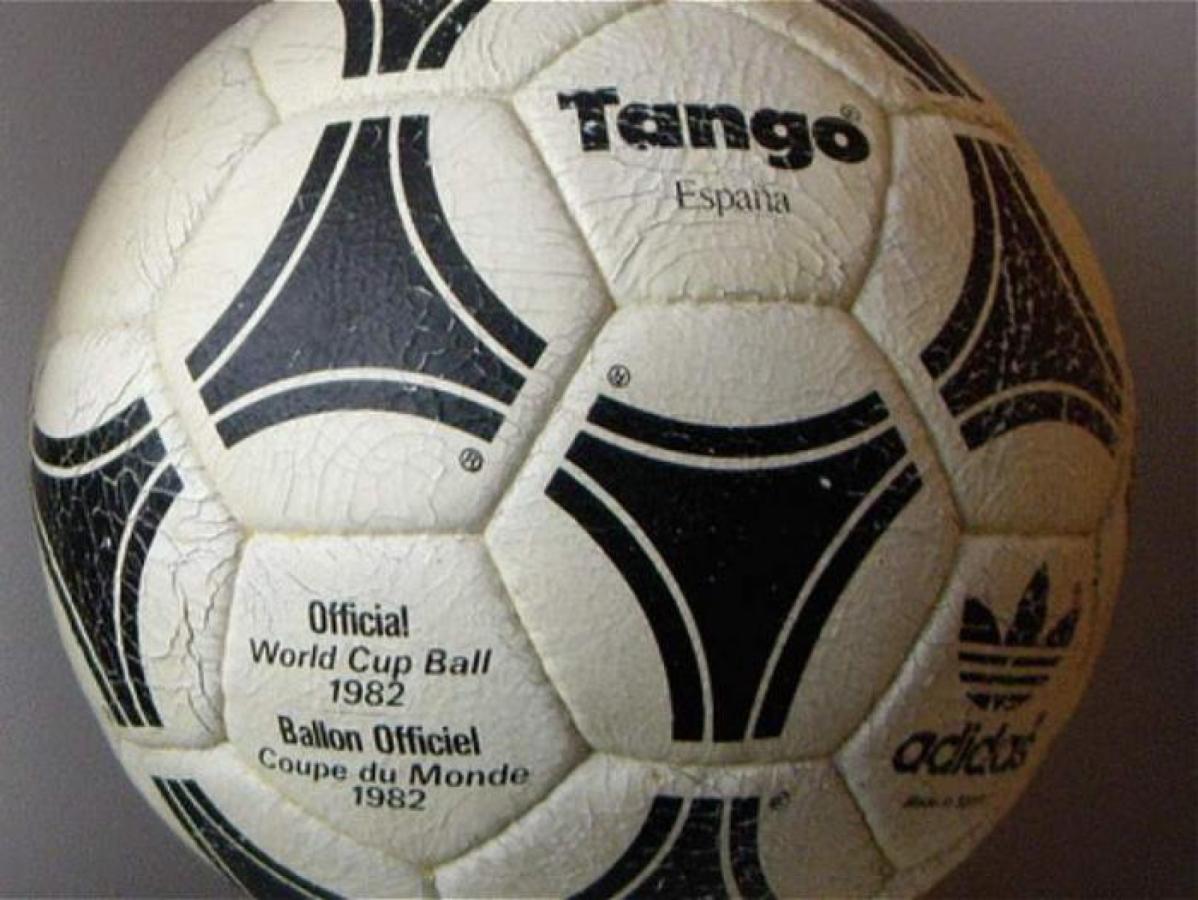 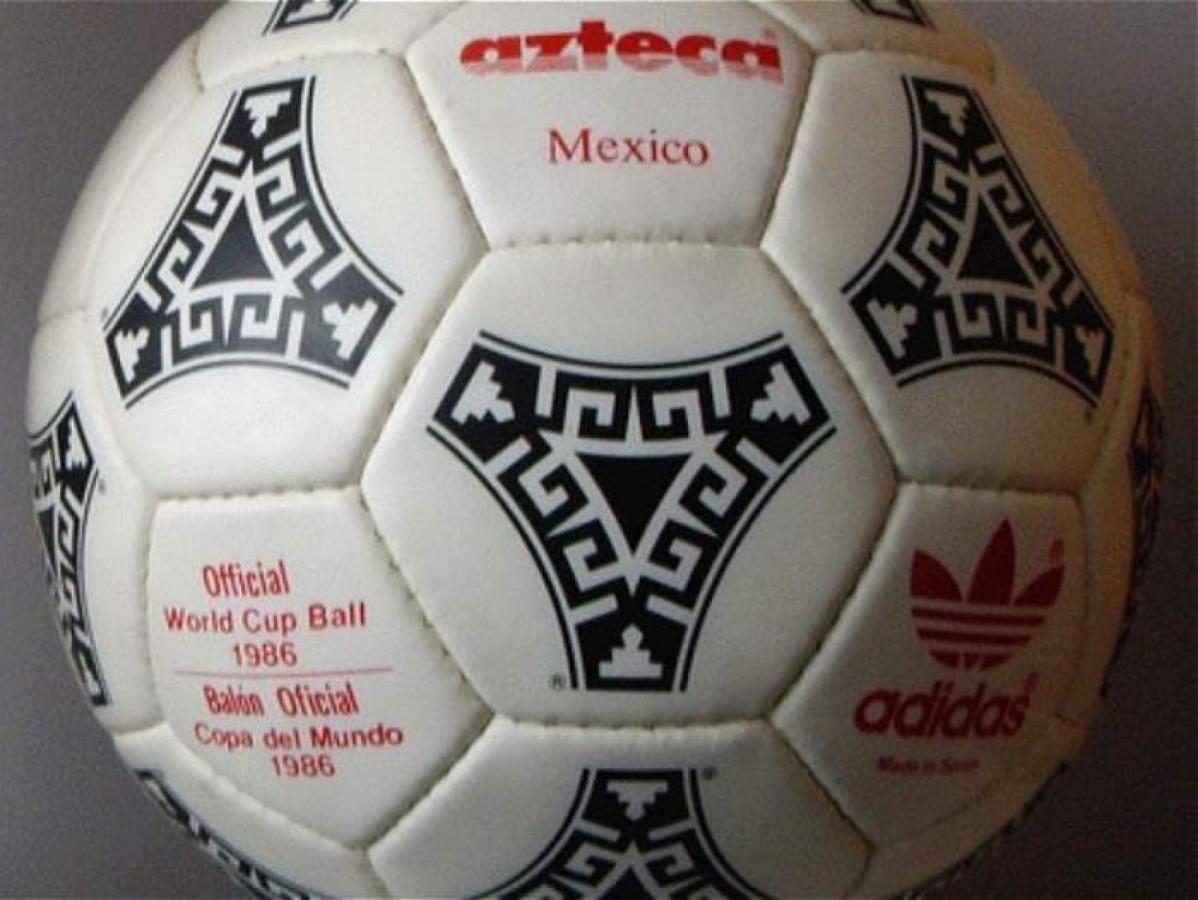 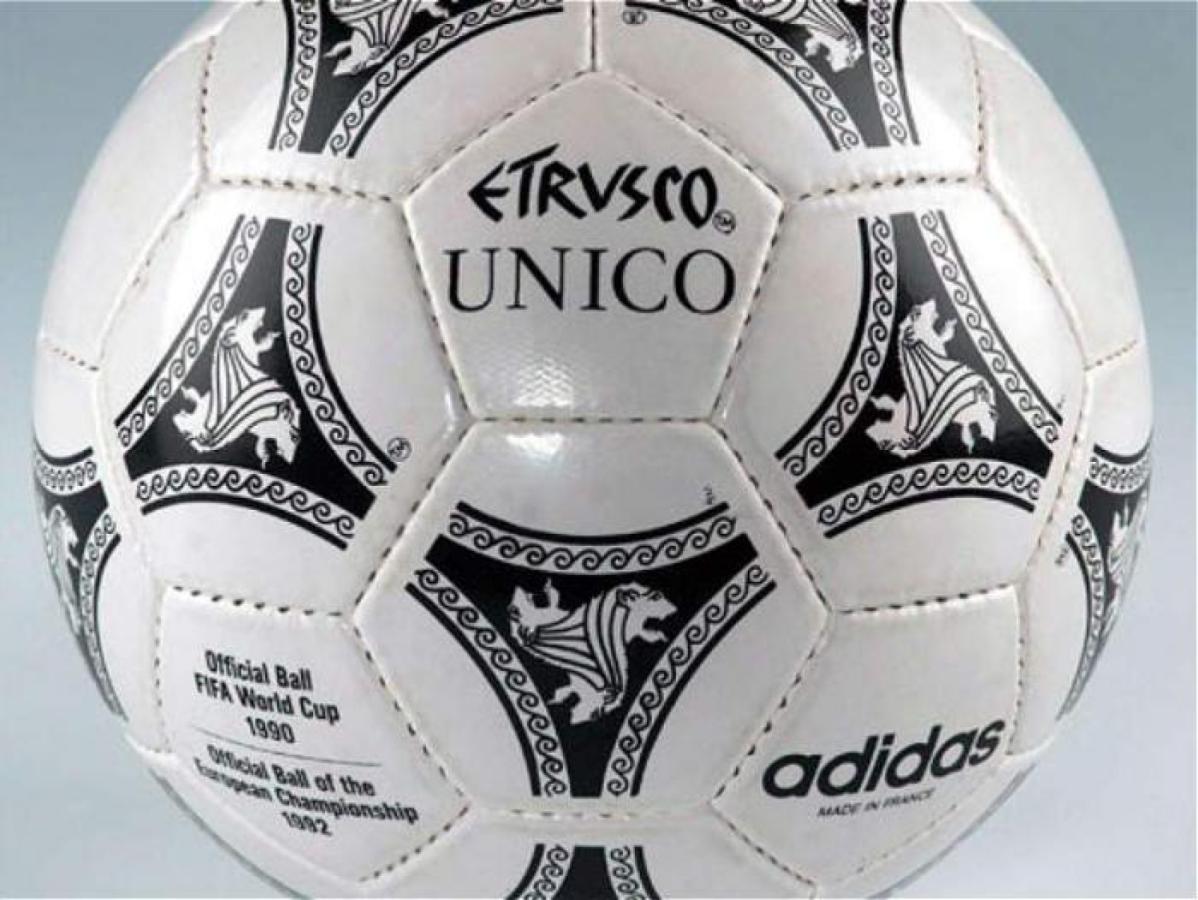 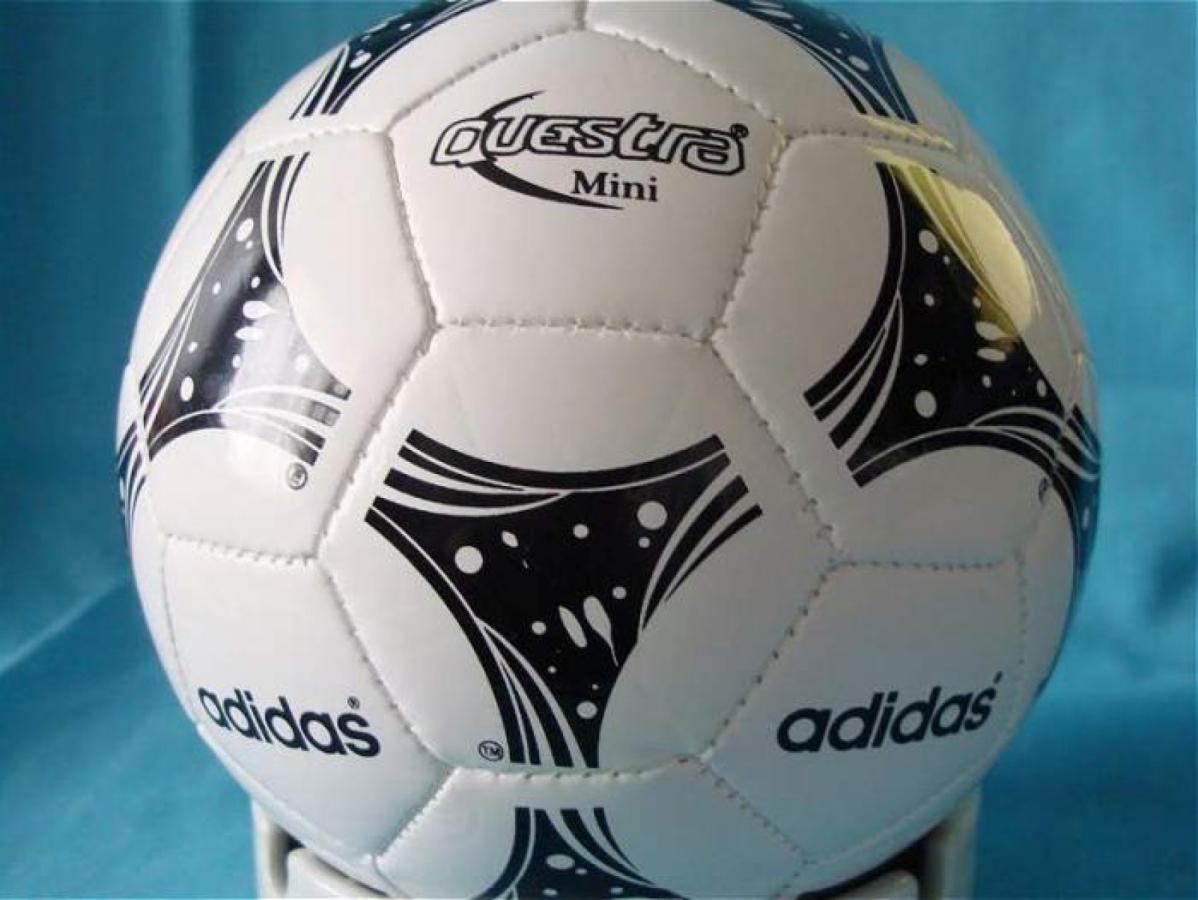 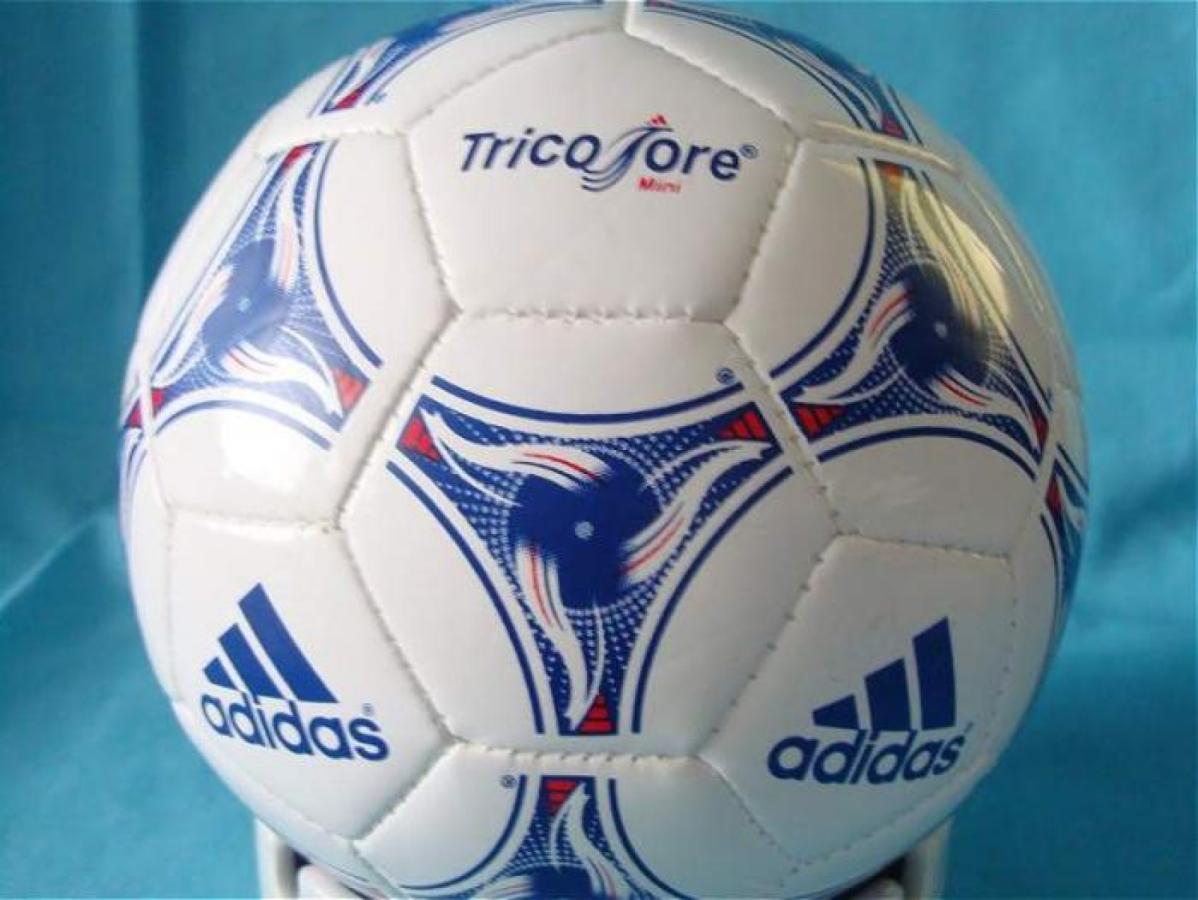 Name: Fevernova
Sense: “fever” that the World Cup causes in fans, and “nova” refers to the stars, very bright but short-lived.
Characteristic: the design is modified and three woven layers are added to give the trajectory greater precision. Features a refined layer of synthetic foam rubber
Maker: Adidas
Champion: Brazil 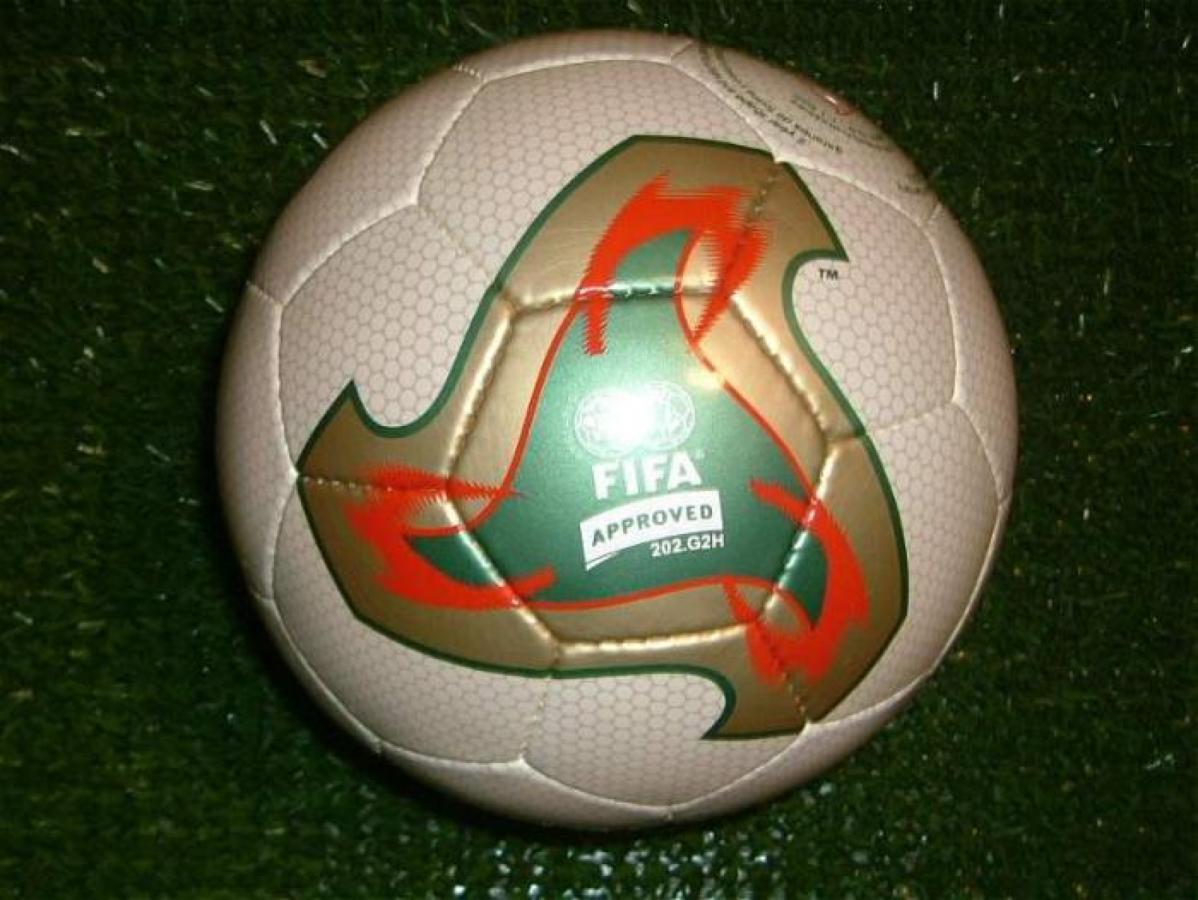 name: +Teamgeist
Sense: team spirit
Characteristic: segments are removed and technology is added that provides a smoother surface to finish. First ball with the panels sealed instead of sewn. Of the 32 classic faces, only 14 curves are crossed.
Maker: Adidas
Champion: Italy 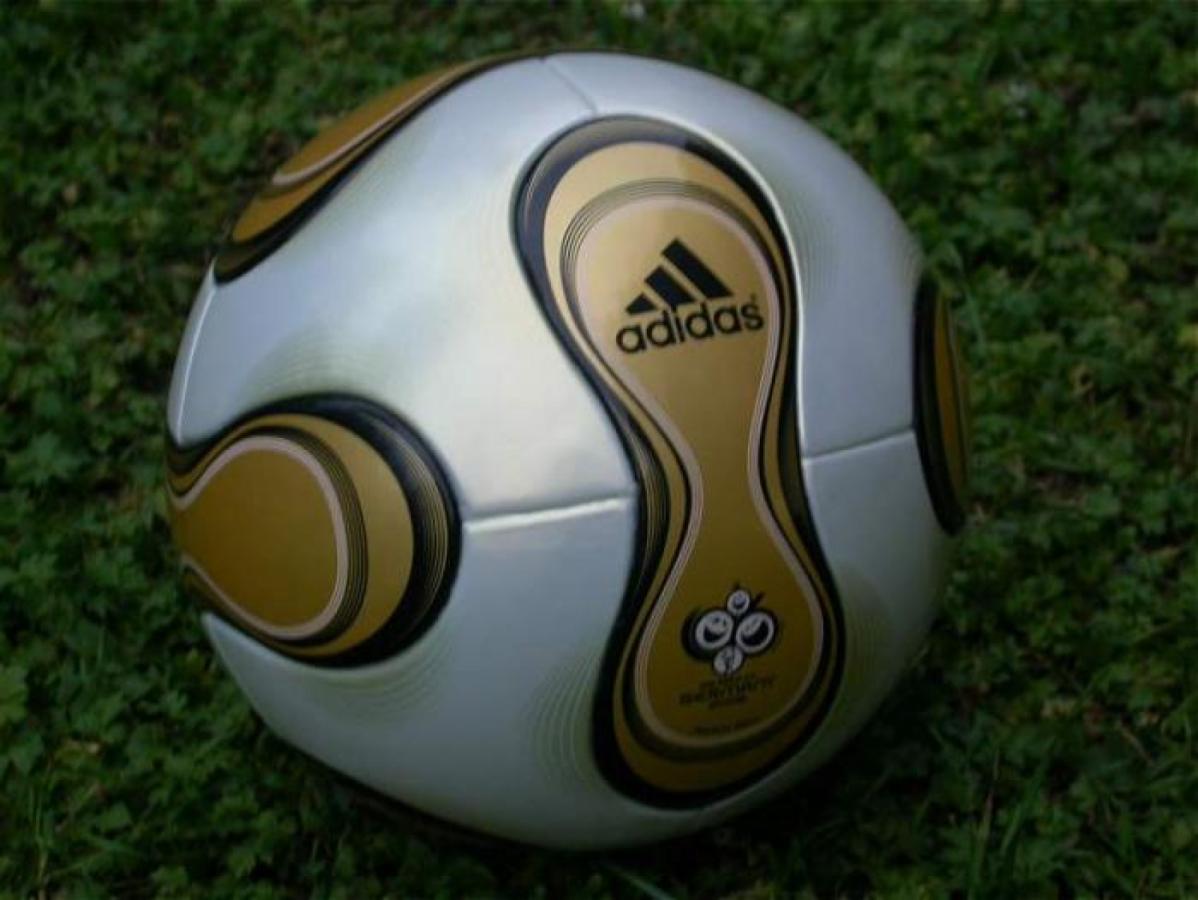 Name: Jabulani
Sense: Celebrate (in Zulu language)
Characteristic: eight sealed panels. A layer of supercarbonate is added to improve the accuracy of shots. Its 11 colors are the symbolic reflection of the 11 players of each team, the 11 official languages ​​of South Africa and the 11 South African communities. Much criticized by goalkeepers for being slippery and with an unpredictable trajectory.
Maker: Adidas
Champion: Spain 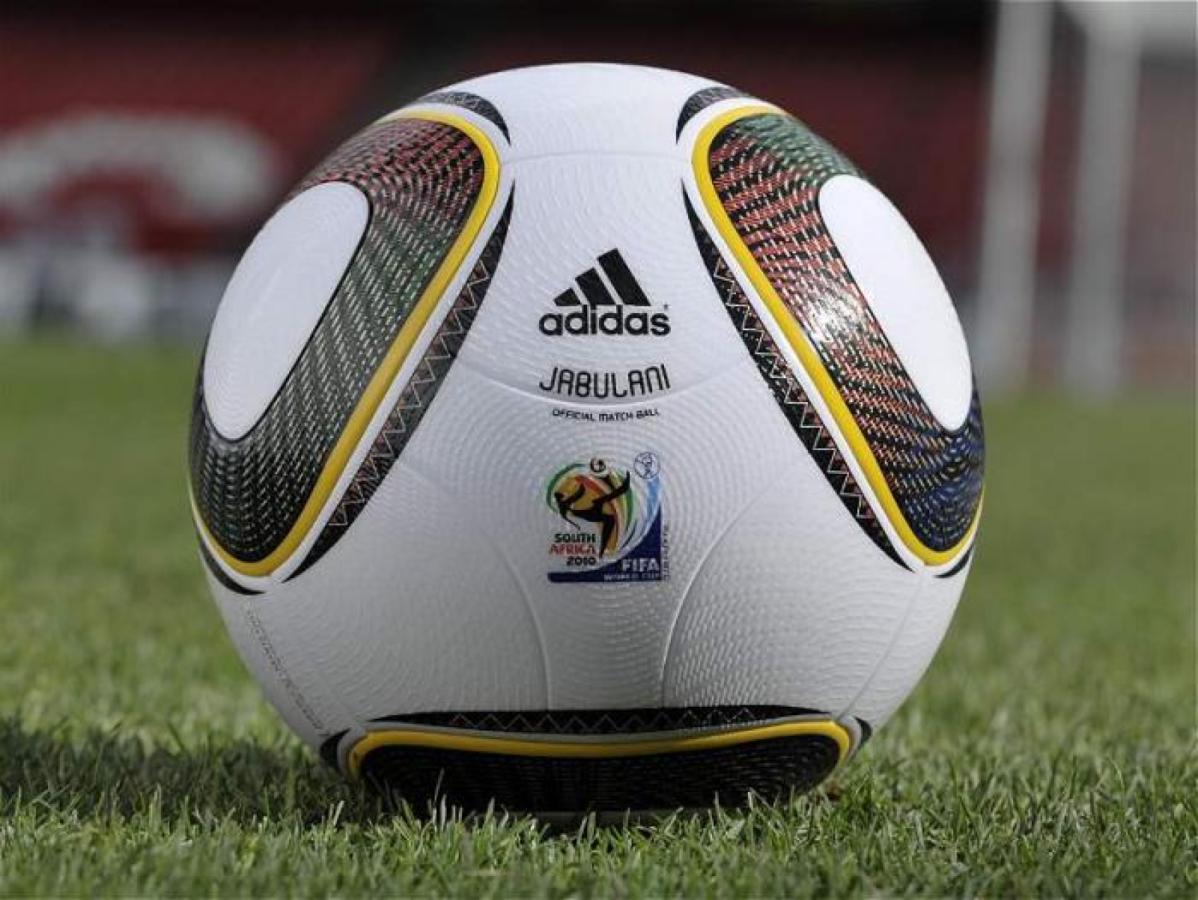 Name: Brazil
Sense: on the one hand, it is used to refer to Brazilians in colloquial language, and on the other hand, it is used in the local environment to describe national pride or an emblematic object of Brazil.
Characteristic: composed of six polyurethane panels that are joined to maintain the same weight and roundness. Internal latex bladder.
Maker: Adidas
Champion: Germany 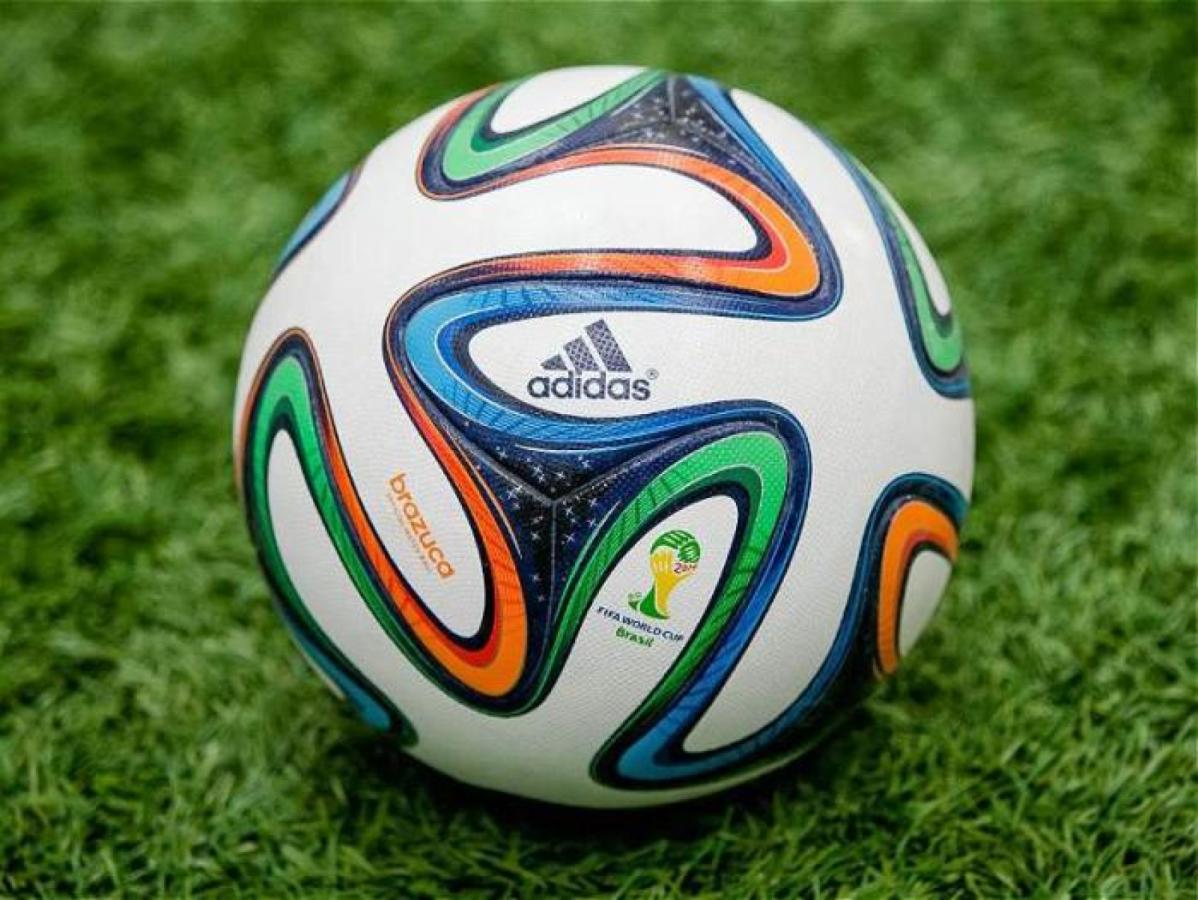 Name: Telstar 18. (From eighth Telstar Mechta was used, with intense red detailing)
Sense: pays tribute to the first ball created by Adidas for the 1970 World Cup
Characteristic: It features a new casing, the latest technology and sustainable features like its recyclable packaging. The ball is integrated with a Near Field Communication (NFC) chip, allowing consumers to interact with the ball using a smartphone.
Maker: Adidas
Champion: France 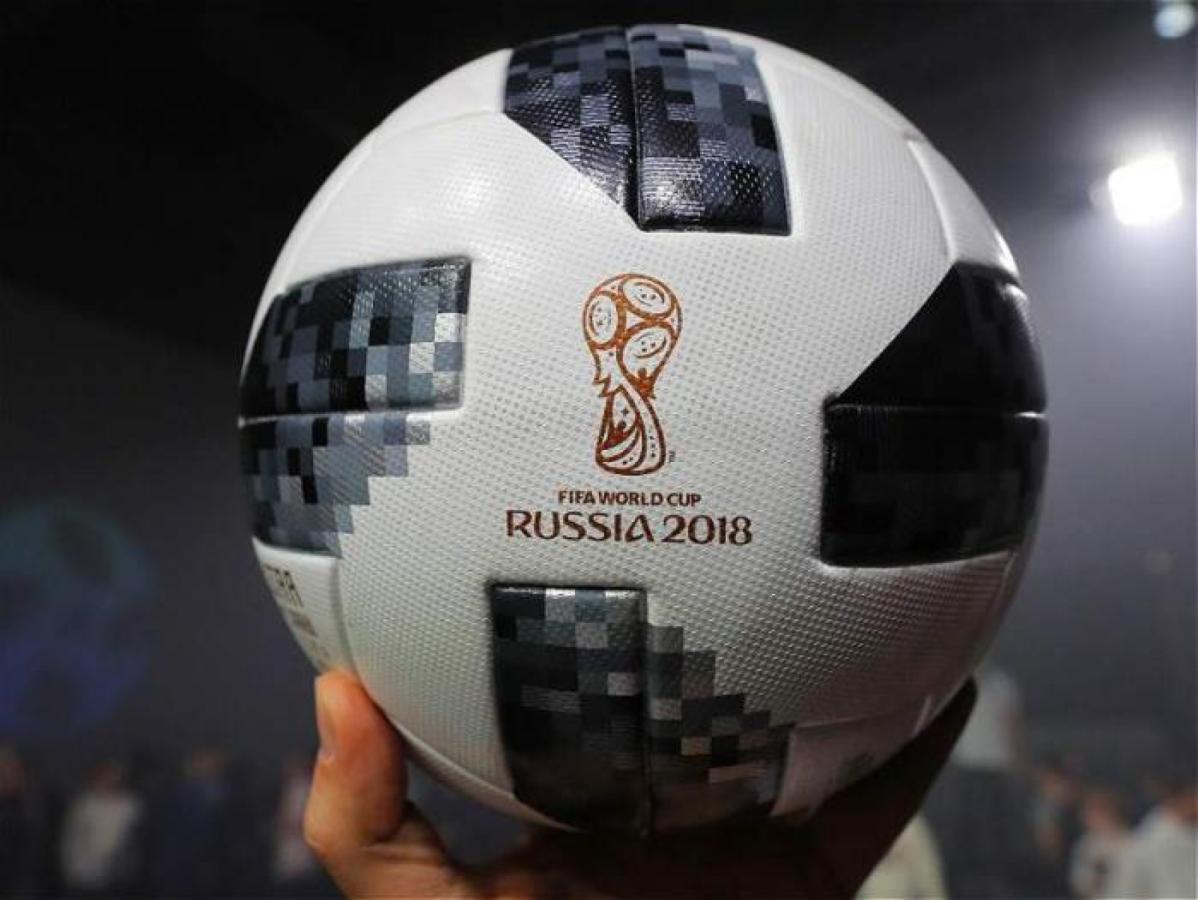